Not So Great Britain: Muslim Child Brides are Legal in UK 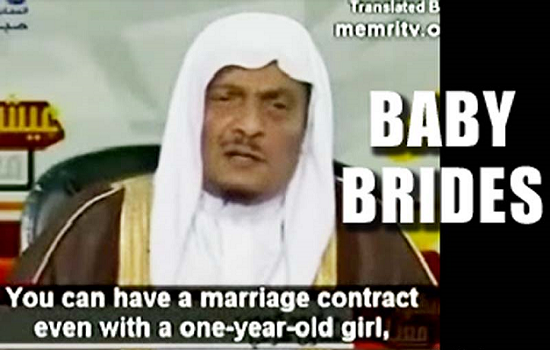 Theresa May banned Robert Spencer and me from entering the UK because of our principled stand against jihad and in defense of freedom, but she can’t ban child rape and marriage. And you wonder why the UK is doomed. 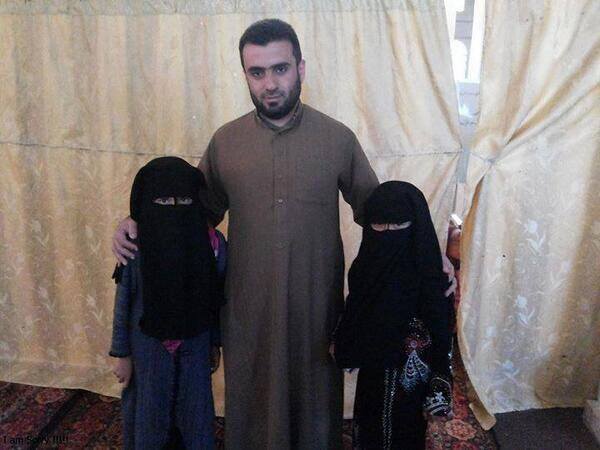 Instead of setting up sharia courts in the UK, sharia should outlawed. 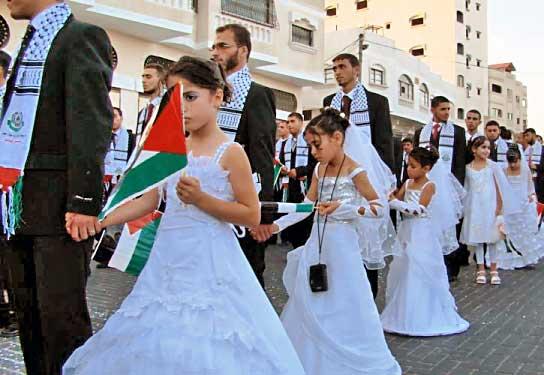 Mohammed, Islam’s most perfect example, married his favorite wife Aisha when she was six. Respect it!

If the girl is wed lawfully in her homeland then her husband cannot be prosecuted under UK law, Theresa May’s Home Office admitted 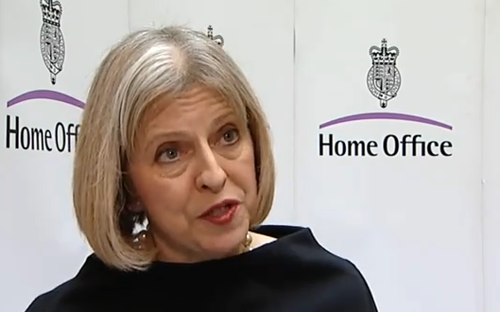 Actions not words: Home Secretary Theresa May delivers a speech at a child sexual exploitation conference

Child brides from overseas can legally enter Britain because of a legal loophole.

If the girl is wed lawfully in her homeland her husband cannot be prosecuted under UK law, Theresa May’s Home Office said.

Officials made the admission after the Bishop of St Albans Alan Smith asked the House of Lords what steps the Government was taking to protect girls already in under-age marriages from coming into the UK.

Schools minister Lord Nash told him social services and police might be involved if there were child protection issues, but the law as it stands cannot stop child brides entering the UK in the first place.

Rt Rev Dr Smith told the Sunday People: “I’m pleased to have unearthed ­anomalies our Government must wrestle with if it is to secure the future and safety of young girls brought into the country.”

Yasmin Rehman of the End Violence against Women Coalition said: “Child marriages should be illegal in this country.

“We protect British-born children, but we seem to think children from other countries have lesser rights if they are child brides.”

Under forced marriage laws passed earlier this year, their weddings would be illegal only if they were coerced.

In August, Home Secretary Mrs May failed to prevent a girl of 15 from Eritrea in Africa from coming to Britain, despite fears her marriage was illegal.

Yordanos Takle Tesfagabir was reunited with her husband who lives here as a refugee.

One in nine girls worldwide is married before age 15. Girls of 14 can wed in Bolivia and Paraguay, and under 12s in Tanzania.