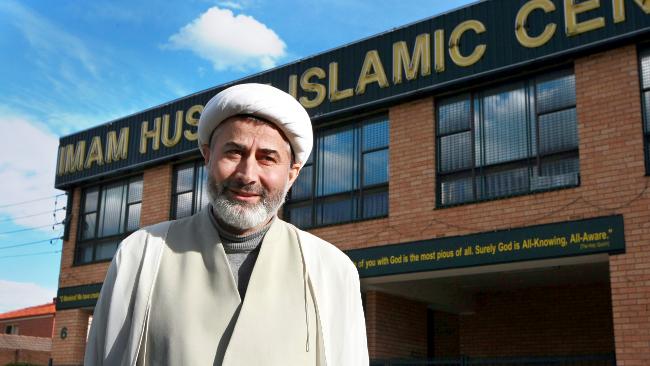 The toothless United Nations, which loves to throw its weight around whenever the West does not kowtow to the numerous Islamic states that dominate its proceedings, issued a threat to Australia, giving the country 180 days to provide an “effective and enforceable remedy” for expelling an Iranian sheikh in 2010, accusing him of being a threat to national security.

On Thursday, Sheikh Mansour Leghaei told Fairfax Media, “When I read the verdict I was in tears of joy because I thought, at last, I may be able prove to Australians that I did not betray them.” Leghaei left Australia with his wife and daughter; his three adult sons stayed in Sydney.

ASIO does not have to tell Dr Leghaei, as a non-citizen, why the country suspected him of “acts of interference.” The country’s Federal Court ruled that the risk to national security superseded his right to procedural fairness.

Leghaei protested that when airport officers in 1995 took his exercise book from his bag and copied half of it, showing quotes about jihad, that ASIO’s translation was not accurate, and that the sections about killing infidels a Muslim’s duty to kill the “enemies of Islam” were added by ASIO.

Leghaei’s attorney acknowledged that the UN’s threat is not legally binding on Australia, complaining Australia has a “poor record” of complying with rulings such as the UN’s.

According to the website for the Imam Husein Islamic Centre, where Leghaei taught, Grand Ayatollah Naser Makarim Shirazi was his main teacher in ‘Principles of Jurisprudence` for five years. Shirazi said in 2010, “The Holocaust is nothing but superstition, but Zionists say the people of the world should be forced to accept this.”