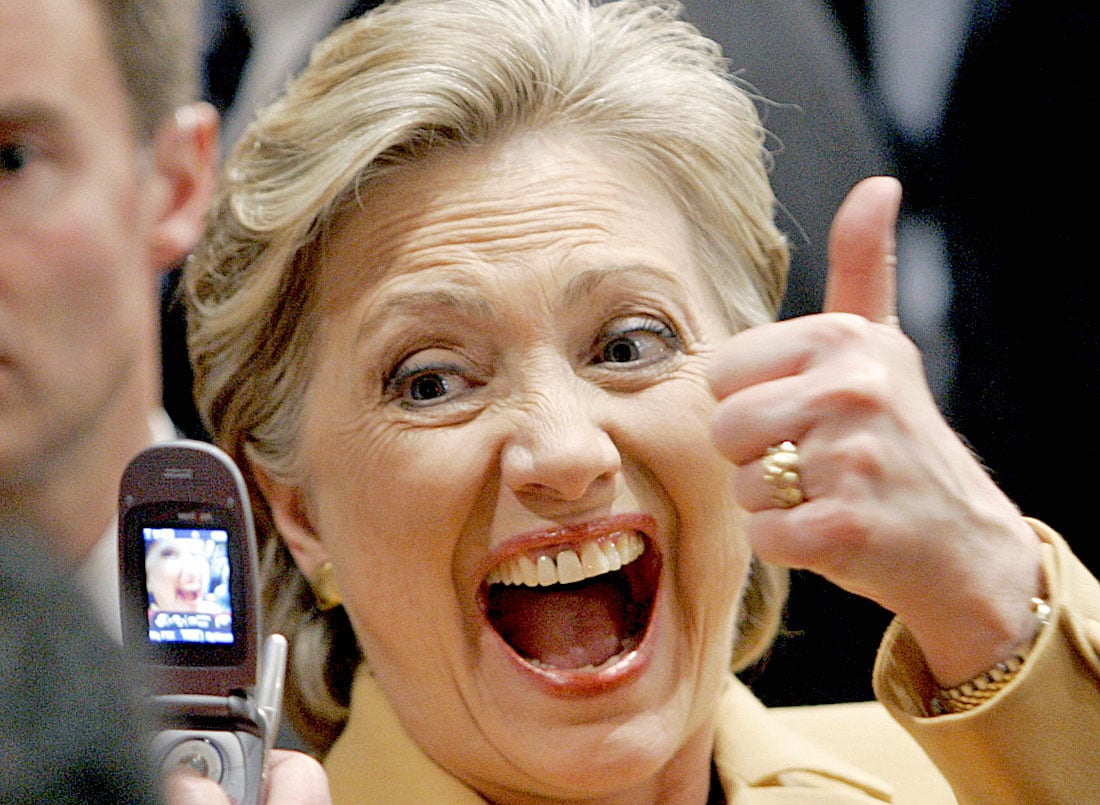 How much do you want to bet that nothing at all happens – just like with Benghazi or the IRS?

Two internal investigators have asked the US justice department to open a criminal probe into whether Hillary Clinton mishandled sensitive government information by using her private emails for state department business, the New York Times has reported.

The request follows an assessment in a June 29 memo by inspectors general for the state department and US intelligence agencies that Clinton’s private account contained “hundreds of potentially classified emails,” the Times said on Friday.

The memo was written to Patrick Kennedy, US under secretary of state for management, it said.

Inspectors general are internal investigators within a government agency.

Clinton – an ex-US senator and former first lady, in addition to being a one-time secretary of state – is running for the US presidency.

She has accused her political enemies of fabricating a controversy over the emails in an effort to dim her White House prospects.

She is widely viewed as the Democratic Party’s probable candidate in next year’s presidential election.

The Justice Department has not decided if it will open an investigation, senior officials told The Times.

Clinton used her private email account for state department correspondence to communicate with staffers, dignitaries and others between 2009 and 2013, but says she had no classified information on the account.

She has handed over 55,000 pages from about 30,000 official emails, the texts of which are being publicly released after authorities redact sensitive information.

She has also said she deleted 30,000 personal emails and wiped her server clean after presenting her official correspondence to the state department.

The Times said it obtained the memo from a senior government official.