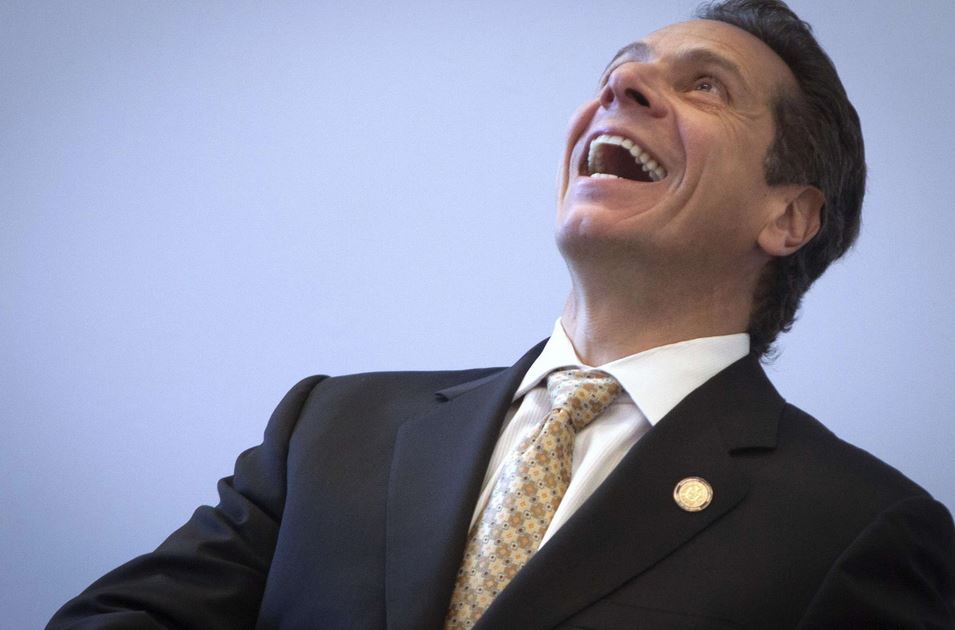 Either Democrat Andrew Cuomo is a liar or he’s trying to change the meaning of the word “immigrant,’ or possibly both.

On Monday morning, Andrew Cuomo, who once told conservatives and pro-lifers to get out of New York and is considered a potential 2020 Democrat presidential hopeful, told MSNBC that he’s against the “anti-immigrant fever” (conveniently leaving out the word “illegal”) and said that he himself is an “immigrant,” even though he was born in the United States.

“We believe in immigration in New York. We are a state of immigrants. I am an immigrant. I’m wholly against this anti-immigrant fever that has been stoked during the political campaign.”

The Democrat Party, which has burned American citizens for decades by moving so far to the left that has more in common with the Communist Party USA than any American principles, is desperately trying to paint itself as the “party of immigration,” especially illegal immigration which it needs to survive in the future.

So now, apparently, the definition of “immigrant” has been bastardized by the Left, just as they’ve changed the meaning of other words like “marriage,” “progressive,” “gay,” “liberal,” etc., because the Left must deceive to get what they want — communism.