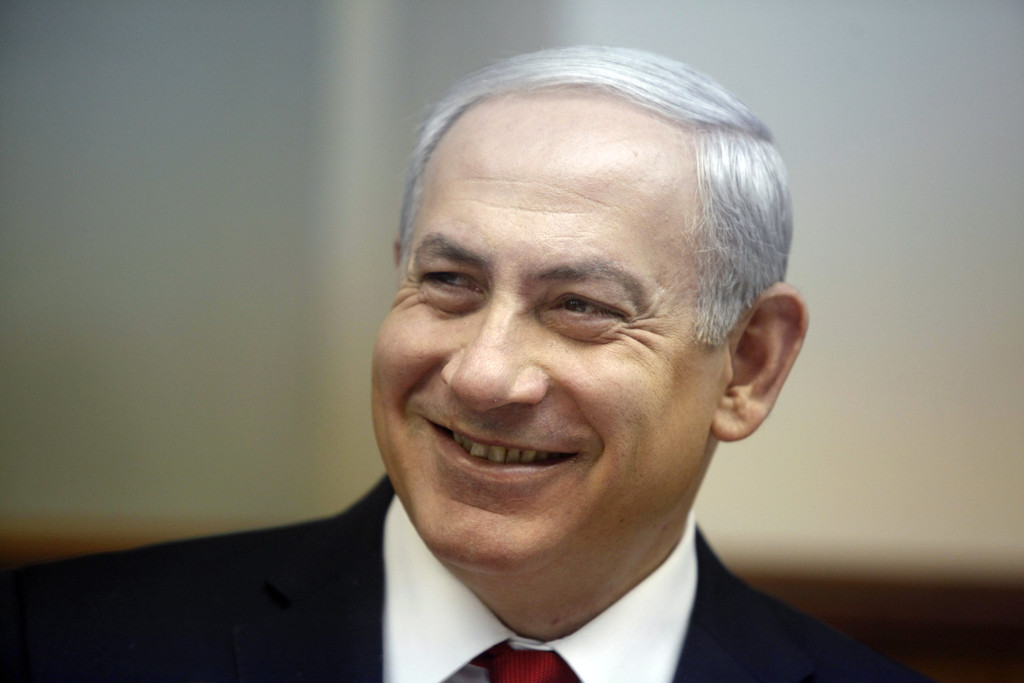 800 Jews are now homeless and Netanyahu’s promises mean nothing. This is what happens every time there is a “compromise” with Jewish expulsion.

“Promises must be kept,” wrote Bennett on Twitter, following a report that the Prime Minister was reconsidering his pledge to build a new town for Amona expellees.

In December, residents of Amona agreed to a “compromise” worked out by Bennett and Netanyahu, under which Amona would be partially rebuilt on a nearby site, allowing 24 of the 42 families to remain on the same hill. In addition, a new town would be constructed in the Shilo area in Samaria. As of mid-February, no work has begun on either project.

A report by Channel 2 Thursday night claimed the Prime Minister was reassessing the viability of his obligations under the agreement – despite the fact that the evacuation of Amona residents has already taken place.

Netanyahu is reportedly weighing his options in the matter following his meeting with President Trump on Wednesday. At a joint press conference, Trump said he wanted Israel to restrain construction in Judea and Samaria, though he did not lay out the parameters of what building he would support or oppose.

“I’d like to see you hold back on settlements a little bit.”