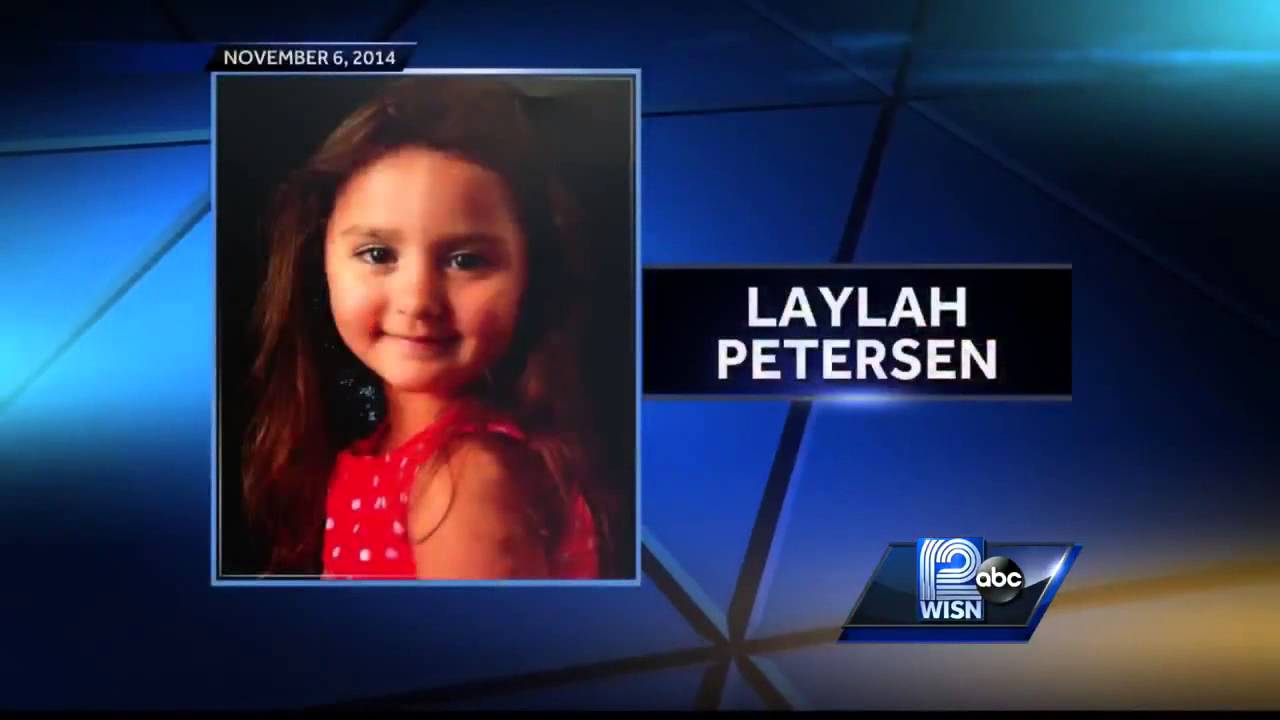 Two black males in Milwaukee walked up to the home of a white family, in a majority black neighborhood, and unleashed a hail of gunfire. A five year old white girl, Laylah Petersen, was murdered while sitting on her grandfather’s lap.

Milwaukee police say there is no question the shooters were deliberating trying to kill people inside the house. At least a dozen bullets were fired directly into the house. There may have been a third person driving a getaway car.

The house was located in a census tract that is 77% black and 14% white.

The Milwaukee Sentinel and Milwaukee channel 6 have actually been trying to downplay the murder. They are falsly reporting that it was “a stray bullet.” That directly contradicts all the evidence found by police.

If the races were reversed, this would be the biggest news story in the entire western world right now. Imagine for one second that two white males walked up to a black occupied home, in a mostly white neighborhood, and opened fire. Imagine a five year old black girl was murdered while sitting on her grandfather’s lap. There would weeks of national coverage. There would be documentaries. The story would be revisited by the national media over and over for the next ten years.

For decades, Midwestern black street gangs have used racially motivated violence against white people as gang initiations. The most common form is mob attacks on white college students. However, more and more gang initiations are targeting random white people for shootings. There have been numerous fatalities. Black on white hate crime violence is also surging due to media agitation over Ferguson. A panel on MSNBC even urged blacks to “make white people feel uncomfortable.” A statement that seemed to greenlight black on white hate crime violence.