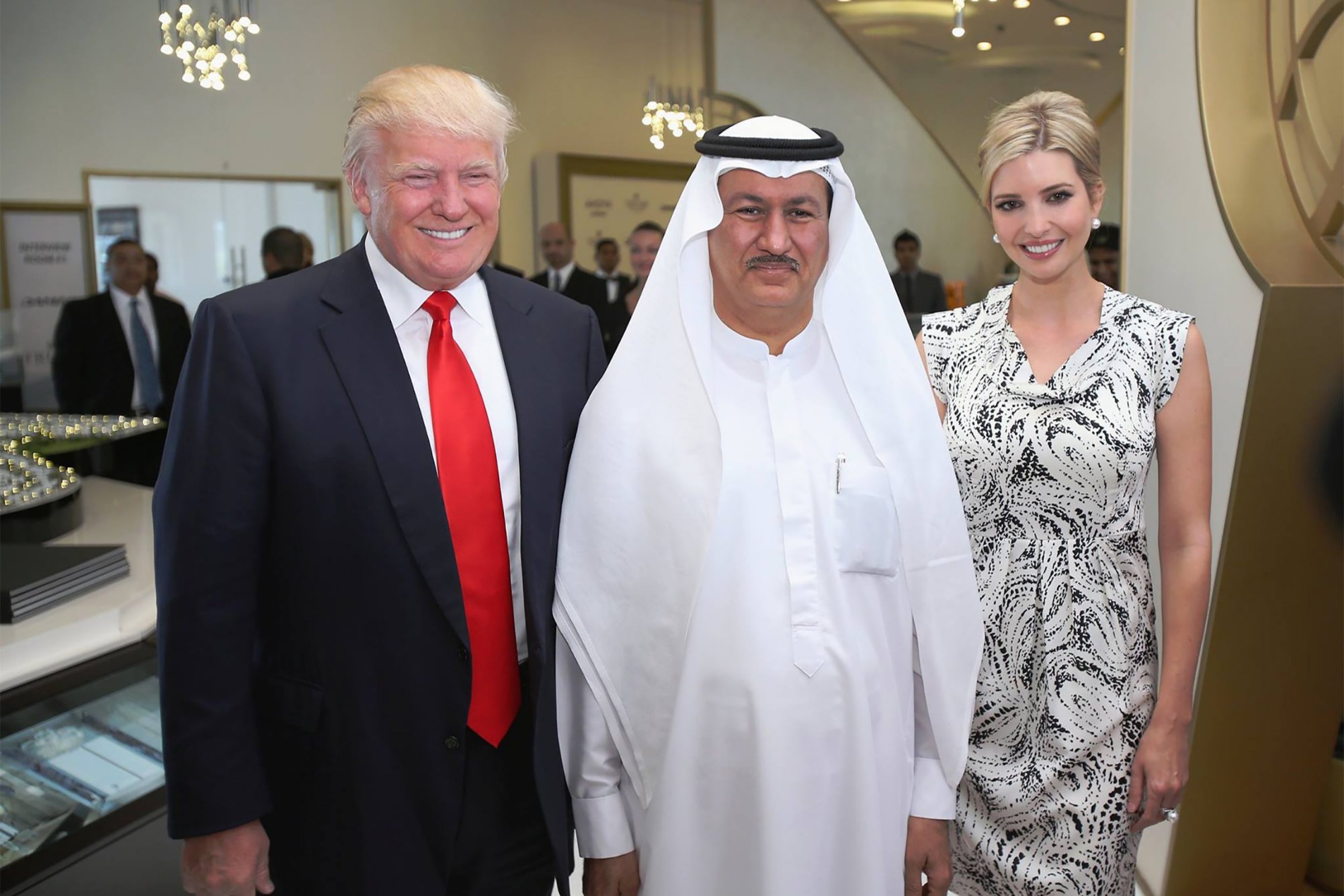 Donald Trump’s presidential campaign is facing a fundraising scandal after a Telegraph investigation exposed how key supporters were prepared to accept illicit donations from foreign backers.

Senior figures involved with the Great America PAC, one of the leading “independent” groups organising television advertisements and grassroots support for the Republican nominee, sought to channel $2 million from a Chinese donor into the campaign to elect the billionaire despite laws prohibiting donations from foreigners.

In return, undercover reporters purporting to represent the fictitious donor were assured that he would obtain “influence” if Mr Trump made it to the White House.

Last week Eric Beach, the PAC’s co-chairman, confirmed to the reporters at an event in Las Vegas that their client’s support would be “remembered” if Mr Trump became president.

The disclosure raises questions about the origins of money being ploughed into supporting Mr Trump’s candidacy.

The PAC “consultant” who brokered the deal proposed using as a conduit a type of organisation he admitted is seen as being responsible for the “’dark money’ in politics”.

The revelations also highlight the apparent desperation of Mr Trump’s supporters to finance the final weeks of his campaign amid a series of controversies and polls showing him losing in key states.

Mr Trump once labelled Super PACs a “disaster” that have “total control of the candidates”, and has criticised Mrs Clinton for relying on outside groups.