Donald Trump Says Transgender People Should Use the Bathroom They Want 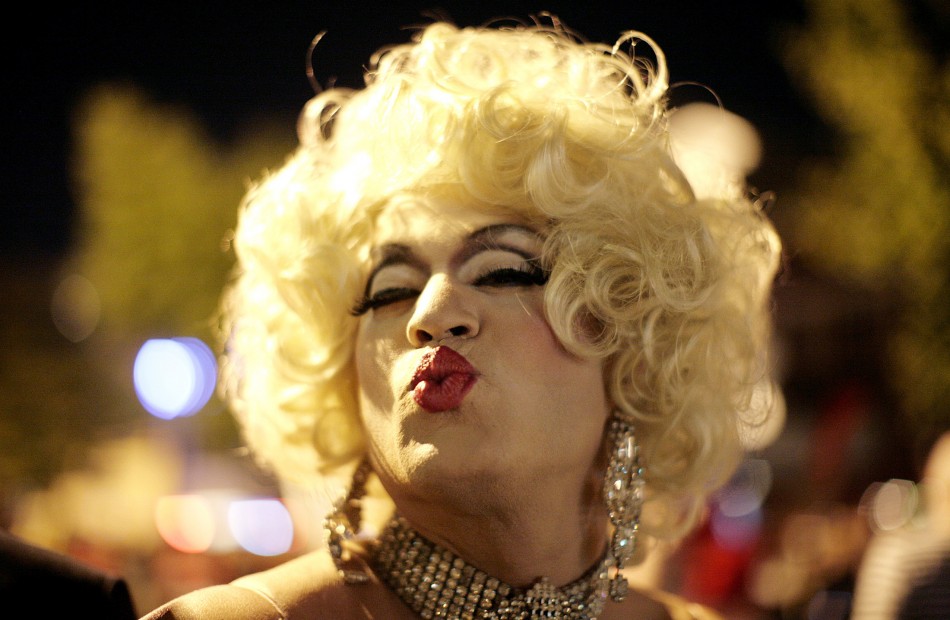 Donald J. Trump said Thursday that transgender people should be allowed to use whatever bathroom they feel most comfortable with — including at Trump Tower in New York.

Dipping into a contentious issue by taking a stand many Republicans oppose, Mr. Trump told a town-hall-style event, hosted by NBC’s “Today” show at Rockefeller Center in Manhattan, that when people go to the restroom, they should “use the bathroom they feel is appropriate.”

Mr. Trump, the Republican presidential front-runner, was responding to a question about a bill that North Carolina’s governor signed into law last month that bars individuals in the state from using public bathrooms that do not correspond to their biological sex — the one listed on their birth certificate. Since then, there has been a backlash that has included denunciations from businesses and celebrities opposed to the state’s action. And transgender issues more generally have pitted social conservatives against business interests that traditionally have been part of the Republican coalition in the South and elsewhere.

“North Carolina did something — it was very strong — and they’re paying a big price,” Mr. Trump said. “And there’s a lot of problems. And I heard — one of the best answers I heard was from a commentator yesterday saying, leave it the way it is, right now.”

He added that before the law passed, there had been “very few problems” but now North Carolina is experiencing an exodus of businesses and “strife” from people on both sides of the issue.

North Carolina’s law, which also removed anti-discrimination protections for lesbian, gay, bisexual and transgender people, and the backlash to it are now at the heart of the state’s hotly contested governor’s race.

Asked if the Trump organization employs any transgender people, Mr. Trump said he truly did not know, but added, “I probably do.” And in response to a follow-up question, he said that if Caitlyn Jenner were to walk into Trump Tower and want to use a bathroom, he would be comfortable with her choosing any bathroom she wanted. “That is correct,” Mr. Trump said.

“There’s a big move to create new bathrooms” for transgender people alone, Mr. Trump said. “First of all, I think that would be discriminatory in a certain way. It would be unbelievably expensive for businesses and for the country. Leave it the way it is.”

Mr. Trump’s main rival for the Republican nomination, Senator Ted Cruz of Texas, immediately seized on the “Today” show comments on several platforms, pushing out a statement from his campaign, assailing Mr. Trump’s remarks both on Glenn Beck’s radio program and at a rally in Maryland, and sending out this critical message on Twitter: “Common sense: grown men shouldn’t be in bathrooms w/ little girls.”

Speaking to Mr. Beck, Mr. Cruz said the country has “gone off the deep end” and the idea of so-called genderless bathrooms is “absurd.”

“My 5-year-old knows the difference between boys and girls,” Mr. Cruz said, referring to his younger daughter. “That’s not a reasonable position. It is simply crazy. The idea that grown men would be allowed alone in a bathroom with little girls — you don’t need to be a behavioral psychologist to realize bad things can happen and any prudent person wouldn’t allow that.”

Speaking at a campaign event in Maryland, Mr. Cruz said that Mr. Trump had aligned himself with President Obama and Hillary Clinton. “Have we gone stark-raving nuts?” he asked, bemoaning what he said was a culture of political correctness.