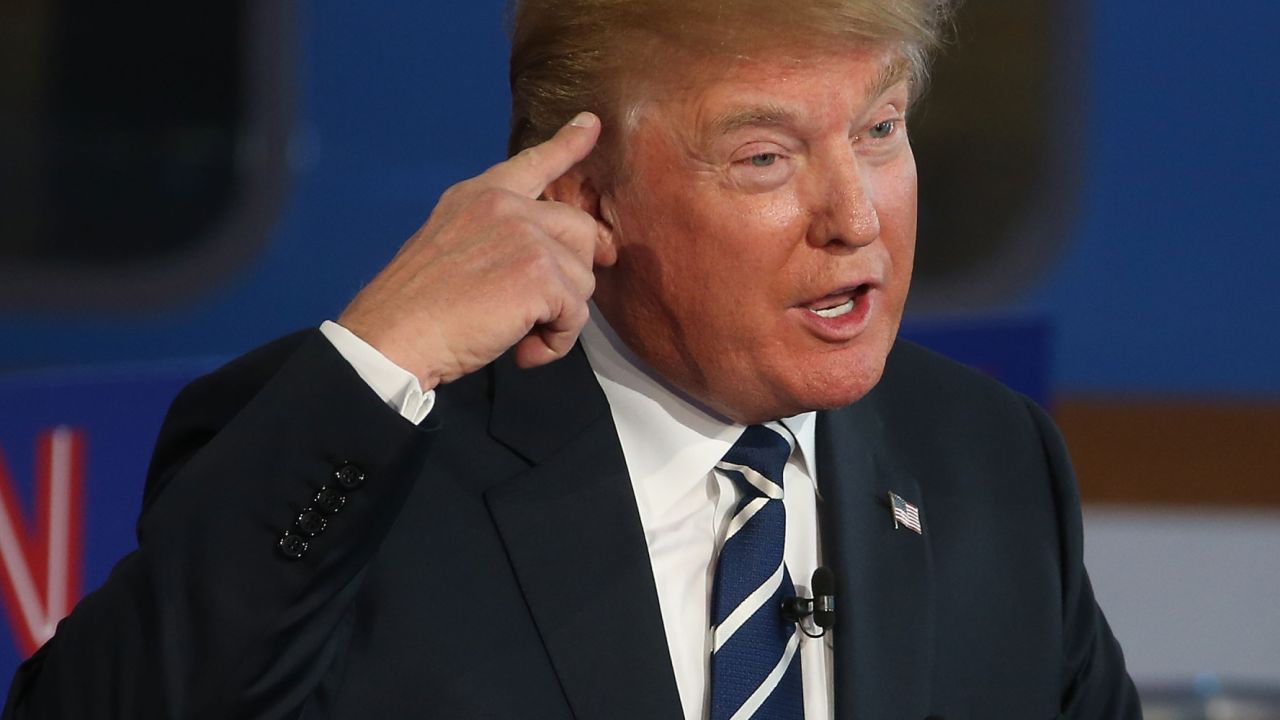 Nunberg made the comments in “Fire and Fury: Inside the Trump White House,” a book by journalist Michael Wolff.

“I got as far as the Fourth Amendment before his finger is pulling down on his lip and his eyes are rolling back in his head,” Nunberg said in the book.

Nunberg’s claim was published Wednesday in a New York magazine excerpt from the book.