Former Attorney General: FBI probe is about Hillary Clinton, not her private emails 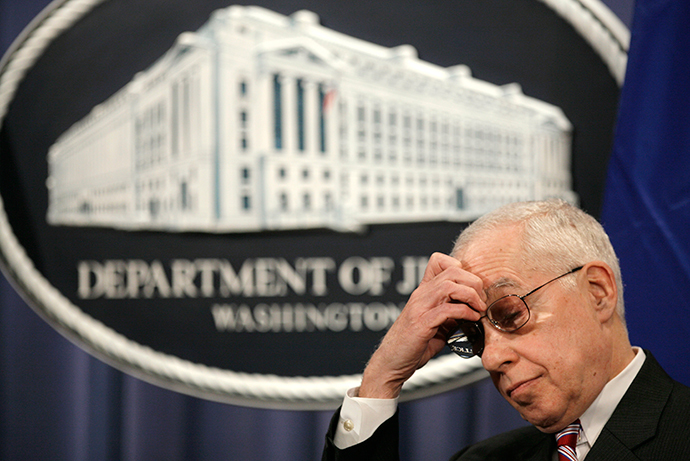 Former Attorney General Michael Mukasey said Sunday that Hillary Clinton is indeed the focus of a Justice Department probe, calling the argument that the probe is about her private email network when she was secretary of state “ridiculous.”

“It is not a political witch hunt,” he said.

For months, questions about the private email network Clinton used while secretary of state have nagged her 2016 Democratic presidential campaign.

In recent weeks, the inspectors general for the State Department and the intelligence community have asked the Justice Department to open an investigation into whether Clinton’s network received or sent classified emails.

Clinton and her campaign have repeatedly said that she neither sent nor received classified email. And they have argued the investigation is not a “criminal” probe and that government nomenclature is at the center of the issue.

Mukasey, an adviser for Republican Jeb Bush’s presidential campaign, said arguments about what information was either classified or unclassified is “at the margins” of the debate.

“It’s inconceivable that a great deal of the information was unclassified,” he told Fox.

However, Mukasey acknowledged that the issue of Clinton perhaps or eventually facing criminal charges like now-retired Gen. David Petraeus would depend on what she knew about the content of the exchanges.

Petraeus gave classified information to a female writer with whom he was having an extramarital affair.

“We can quibble about what [emails] should be re-classified when they go out to the public, but that’s dancing on the head of a pin,” she told Fox. “That’s partisan politics.”