German Chancellor Angela Merkel: “Islam is not the source of terror”

German Chancellor Angela Merkel said today (February 18, 2017) that Islam is not the source of terrorism and that cooperating with Muslim states in the fight against it is vital.

Merkel, who has been critical of US President Donald Trump’s attempt to impose a temporary travel ban on people from seven Muslim countries, was speaking on Saturday at the Munich Security Conference, with US Vice President Mike Pence in the audience.

“I think, those countries, first and foremost have to give a contribution. Because only in this way we would be able to convince people that it is not Islam that is the source of terrorism. But a falsely understood Islam,” she said. 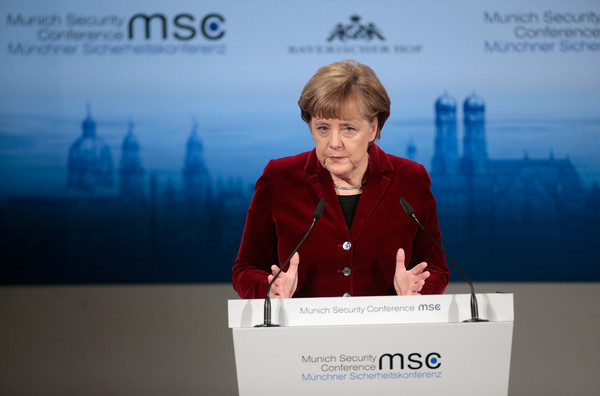 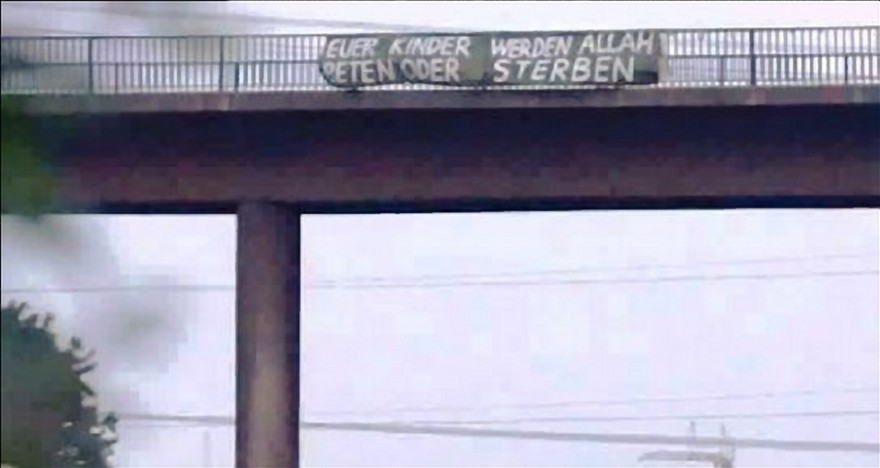 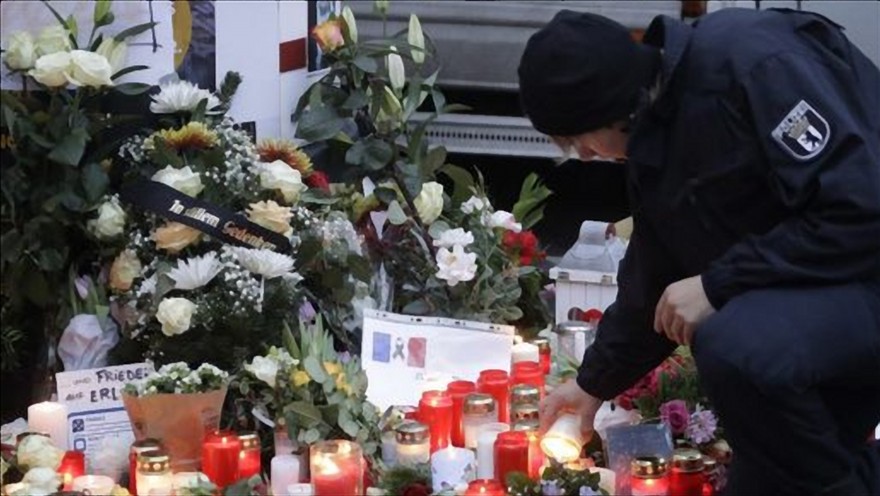