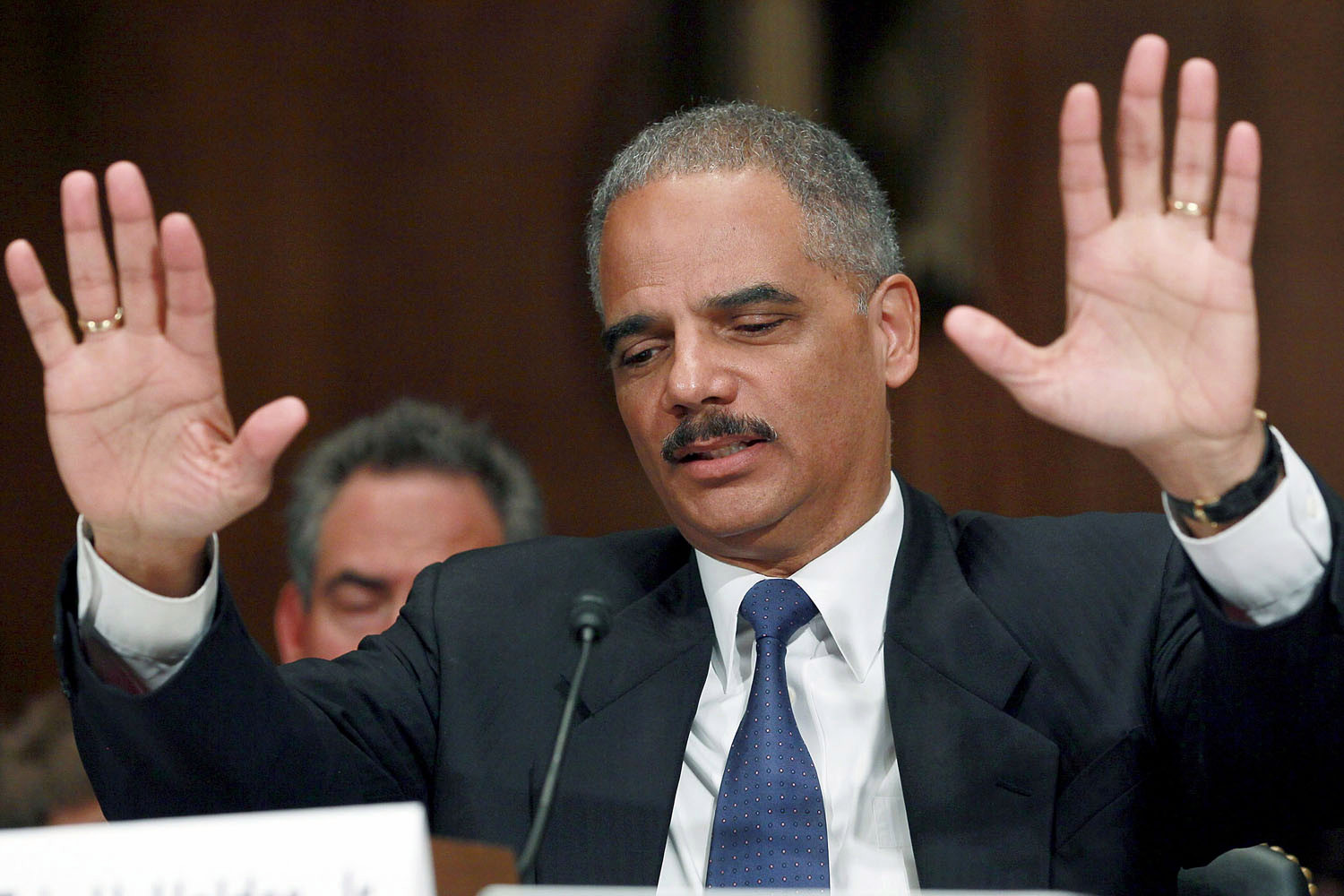 And somehow, Eric Holder is still not in prison.

According to a report released today by Judicial Watch, the fallout from the botched Fast and Furious operation isn’t over, yet.

One of the guns used in the November 13, 2015 Paris terrorist attacks came from Phoenix, Arizona where the Obama administration allowed criminals to buy thousands of weapons illegally in a deadly and futile “gun-walking” operation known as Fast and Furious.

A Report of Investigation (ROI) filed by a case agent in the Bureau of Alcohol, Tobacco Firearms and Explosives (ATF) tracked the gun used in the Paris attacks to a Phoenix gun owner who sold it illegally, “off book,” Judicial Watch’s law enforcement sources confirm. Federal agents tracing the firearm also found the Phoenix gun owner to be in possession of an unregistered fully automatic weapon, according to law enforcement officials with firsthand knowledge of the investigation.

Using paperwork to track the ownership history of firearms, the gun was traced back to a gun owner in Phoenix, Arizona, who already had two federal firearms violations. One was for the illegal sell of a weapon and the other was for the possession of an unregistered automatic weapon. Rather than take legal action, the ATF chose to cover up and took steps to ensure the gun owners identity was kept quiet. Agents were even told “not to anger” the seller, in order to keep him from “going public,” though it’s not yet clear if he was a part of the “Fast and Furious” operation.

An ATF spokesman, Corey Ray, at the agency’s Washington D.C. headquarters told Judicial Watch that “no firearms used in the Paris attacks have been traced” by the agency. When asked about the ROI report linking the weapon used in Paris to Phoenix, Ray said “I’m not familiar with the report you’re referencing.” Judicial Watch also tried contacting the Phoenix ATF office, but multiple calls were not returned.

The gist of Fast and Furious is that it allowed criminals working for deadly Mexican drug cartels to buy weapons from licensed firearms dealers in the Phoenix area, and then they were allowed to disappear over the border and into the general population, with no way to trace them. 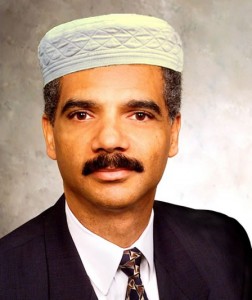 That’s probably one of the more well-thought out Obama administration operations, actually.

Since the federal authorities lost track of the guns, hundreds of Mexican citizens, as well as U.S. Border Patrol agent, Brian Terry, have been murdered with them.

One newspaper even reported that a Muslim terrorist, intent on killing participants in a Muhammad drawing contest in Garland, Texas last year, bought a 9 millimeter handgun at a Fast and Furious-linked gun shop in Phoenix, despite having a criminal record that consisted of drug and assault charges.

Judicial Watch has sued the Obama administration for more information about the operation, and in the meantime, Eric Holder, Obama, and everyone else linked to this travesty gets to go about their lives, when so many others had to give theirs as a result of this administration’s callous disregard for life.