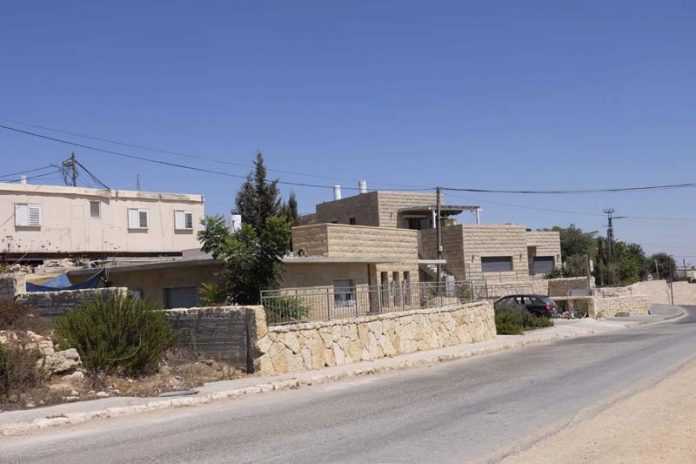 This is pure evil and anti-Semitism.

The High Court of Justice on Sunday rejected the request of residents of the Netiv HaAvot neighborhood in the Gush Etzion Regional Council and ordered the demolition of all the neighborhood homes.

Netiv HaAvot is an expansion of Elazar, an Israeli settlement of some 35 families in the Judaean Hills, 10 miles south of Jerusalem in the Gush Etzion cluster of settlements.

… On Sunday, the court ruled on a petition of the residents, asking to remove six homes from the demolition list. The court not only rejected the appeal, but criticized the very idea of submitting it.