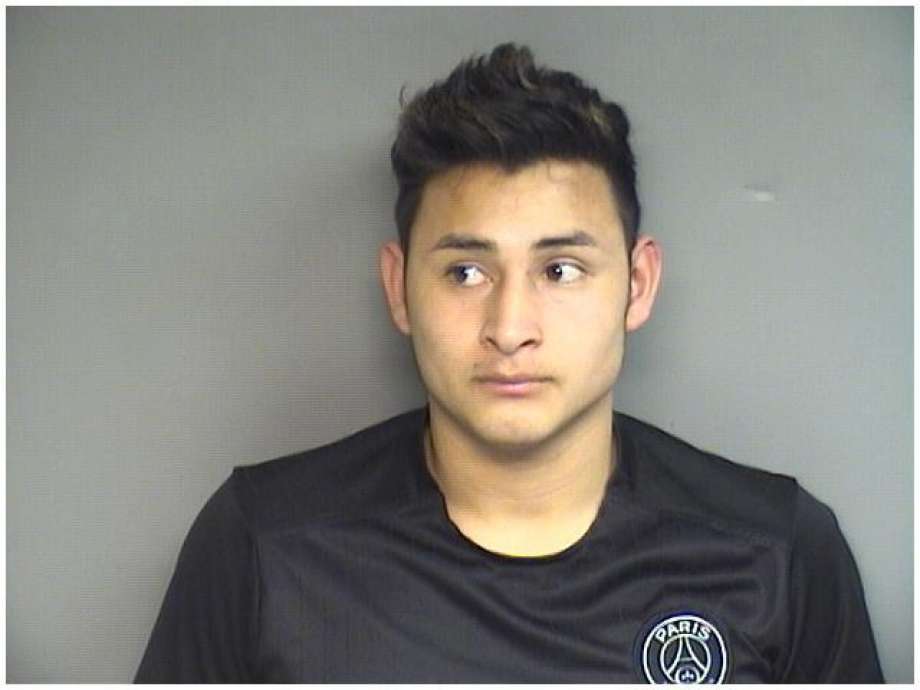 Douglas Hus-Flores, a 19-year-old from Guatamala has been arrested on charges of first-degree sexual assault and risk of injury to a minor, after he molested the 3-year-old daughter of that family that he lived with.

An immigration detainer has been placed on him as well as a $250,000 court appearance bond, following his arraignment at the Stamford courthouse Thursday afternoon.

The little girl’s mother called for an ambulance when she noticed her young daughter crying and bleeding. The girl was transferred to New Haven because they have better specialists for dealing with sexual crimes against children.

Hus-Flores admits that he heard the little girl crying, and realizing her mother was not home, went to comfort her. He gave her yogurt to calm her down and then put her on his lap to watch cartoons. That was when the assault happened. Hus-Flores told police he “felt lonely and wanted to be with a woman.”

More from the Stamford Advocate:

Police say the 19-year-old Cove man charged with sexually assaulting a 3-year-old girl was supposed to attend an immigration hearing only hours before he was arrested Thursday morning.

Douglas Hus-Flores, a Guatemalan native, appears to have been living in Stamford illegally, police said. An immigration detainer has been placed on him as well as a $250,000 court appearance bond, following his arraignment at the Stamford courthouse Thursday afternoon.

Hus-Flores was charged with first-degree sexual assault and risk of injury to a minor after the toddler was transported to Stamford Hospital for injuries and bleeding police say she sustained in the assault.

Lt. Tom Barcello said the girl’s mother called for an ambulance late Wednesday night after the child complained of pain.

“We got involved because it looked like something more than a medical call,” Barcello said.

The child was transferred to Yale-New Haven Hospital, because Barcello said doctors there have more “expertise” to investigate a sexual assault of a young child.

Barcello said he believes the child has been released from the hospital into her family’s care.

Barcello said the family and Hus-Flores live in the same residence.

According to a police report, Hus-Flores told police he heard the girl crying for her mother Wednesday night. He said he did not realize the girl’s mother was not in the house, so he gave her some yogurt to calm her down, the report said.

Hus-Flores said he and the girl went downstairs where they sat on a couch and he put the girl on his lap to watch cartoons on his phone, the report said.

Hus-Flores told investigators he “felt lonely and wanted to be with a woman” and admitted sexually assaulting the girl, the police report said.

Hus-Flores said he stopped when he realized what was happening, the report said.

Barcello confirmed Hus-Flores had an immigration hearing scheduled in Hartford on Thursday.