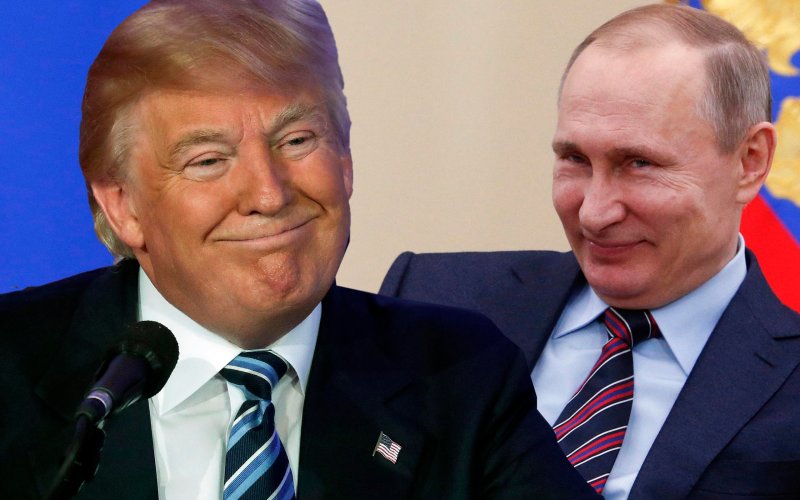 A lawsuit has been filed against the CIA, the FBI, the Department of Homeland Security and the Office of the Director of National Intelligence seeking records pertaining to Russia’s interference in the presidential election.

Journalist Jason Leopold and Ryan Shapiro, a Ph.D. candidate at the Massachusetts Institute of Technology (MIT), filed a lawsuit in the U.S. District Court for the District of Columbia on Monday asserting that the agencies have failed to comply with their request for documents under the Freedom of Information Act (FOIA).

Earlier this month, the CIA reportedly concluded in a secret assessment that Russia had intervened in the presidential election to help President-elect Donald Trump defeat Democratic nominee Hillary Clinton. That assistance, officials believe, included the hacking of Democratic email accounts.

On Dec. 14, Leopold and Shapiro asked the intelligence agencies for copies of communications to or from the Electoral College and any records that mention or refer to a requests Electoral College members made for information and briefings on the investigations into ties between Trump, his campaign or his associates. The request included mentions of Russian government interference in the election.

Leopold and Shapiro also asked for any communications to or from Congress, the Democratic National Committee, the Republican National Committee (RNC), the Trump campaign, the Clinton campaign, or any other U.S. political organization mentioning or referring to Russian-directed interference in the elections.

In their court complaint, Leopold and Shapiro ask the court to require that the agencies immediately process the FOIA request.

Leopold has been involved in several FOIA-related lawsuits, most famously one that contributed to the release of Clinton’s emails by the State Department.

Russia has denied interfering in the election, while Trump has called the CIA report “ridiculous.”

On Tuesday, Sen. Lindsey Graham (R-S.C.) said the president-elect is at odds with nearly the entire Senate over the issue.

“There are 100 United States senators. … I would say that 99 percent of us believe that the Russians did this, and we’re going to do something about it,” Graham told CNN’s Jim Sciutto on “The Situation Room.”