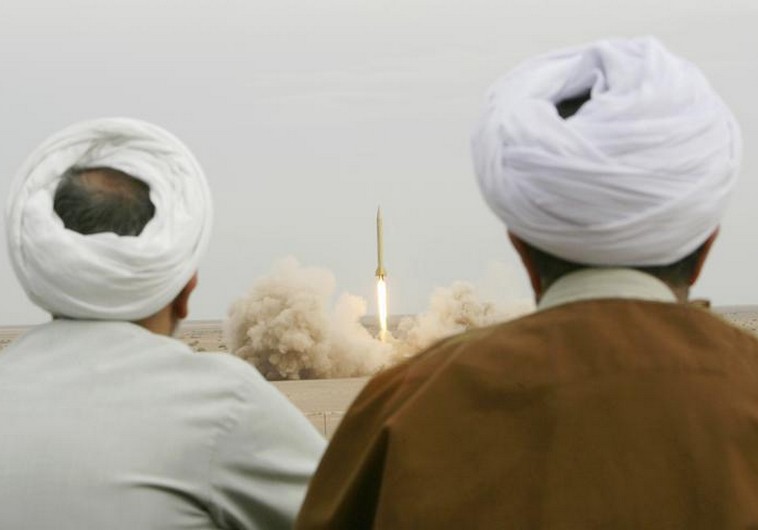 General Mustafa Yazdi, the assistant chief of staff of the Iranian armed forces, warned that “Iran will flatten Tel Aviv and Haifa”

A senior Iranian official on Thursday threatened to “wipe Tel Aviv and Haifa off the map” in the event of an Israeli attack on the Islamic Republic’s nuclear installations.

General Mustafa Yazdi, the assistant chief of staff of the Iranian armed forces, warned that “Iran will flatten Tel Aviv and Haifa if Israel perpetrates an attack on our country.”

The Lebanese television station Al Mayadeen, which is affiliated with the Shi’ite Hezbollah movement, aired footage of the general’s remarks, which came on the heels of “the threats made by Foreign Minister Avigdor Liberman.”

This is not the first time that senior Iranian officials have threatened to “erase Tel Aviv.” Earlier this week, Mujtaba A-Nur, an adviser to Supreme Leader Ali Khamenei, said that Iran “will erase Tel Aviv in 10 minutes if Israel dares attack Iran.”

“If the Zionist regime attacks us, our missiles will reach Tel Aviv within six, seven minutes, and they will destroy it before the dust and the smoke of their missiles reach us,” he said.