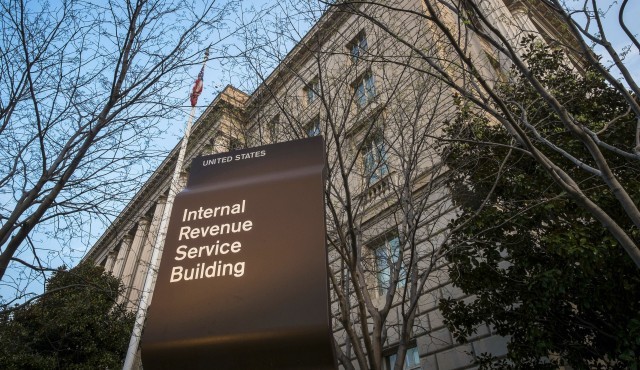 The IRS on Monday released a series of tips aimed at “encouraging” people and companies in the “sharing economy” to pay their fair share of taxes, amid growing nervousness that billions of dollars are changing hands off the books without it being reported.

The IRS launched a new “sharing economy resource center” that is meant to help Uber drivers, those who use online services to help rent out rooms for a few days at a time, and others keep track of their taxes and pay up.

It’s also aimed at the sharing economy companies that employ people for these micro service jobs.

For people performing these services and getting paid a little bit at a time, the IRS stressed that there are new tax issues they need to understand. In years past, a person performing part-time work up to a certain point would get a 1099 form from the employer that reports on the wages paid out.

But the IRS noted that today, people don’t always get those forms when performing sharing economy work.

And for companies, the IRS has tips on whether they should treat their workers as independent contractors or employees for which they need to withhold some taxes.

The IRS said it’s ready to help end the confusion for both ends of the equation.

“This rapidly evolving area often presents new challenges for people engaged in these economic activities, whether they are renting a room or providing a ride,” said IRS Commissioner John Koskinen. “The IRS is working to help people in this area by providing them the information and resources they need to file accurate tax returns.”