Jared Kushner Registered to Vote as a Woman 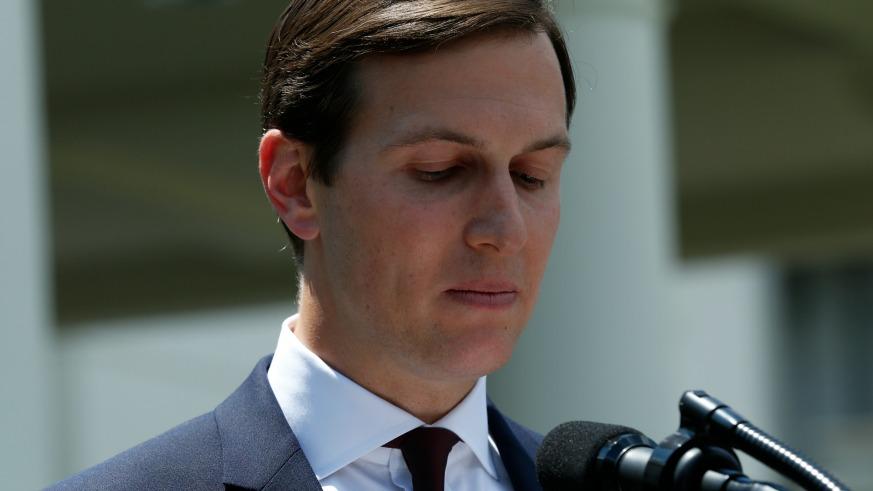 Jared Kushner designated himself a woman when he registered to vote in New York in 2009, The Hill reported Wednesday.

Kushner, who is married to Ivanka Trump and serves her father as a top advisor, seemingly “accidentally” checked the “female” box on the voter registration form.

The Hill also reported that prior to 2009, his gender was listed as unknown.

This is the second Kushner blunder that was unearthed after it was revealed he used his private e-mail accounts to answer White House e-mails earlier this month.