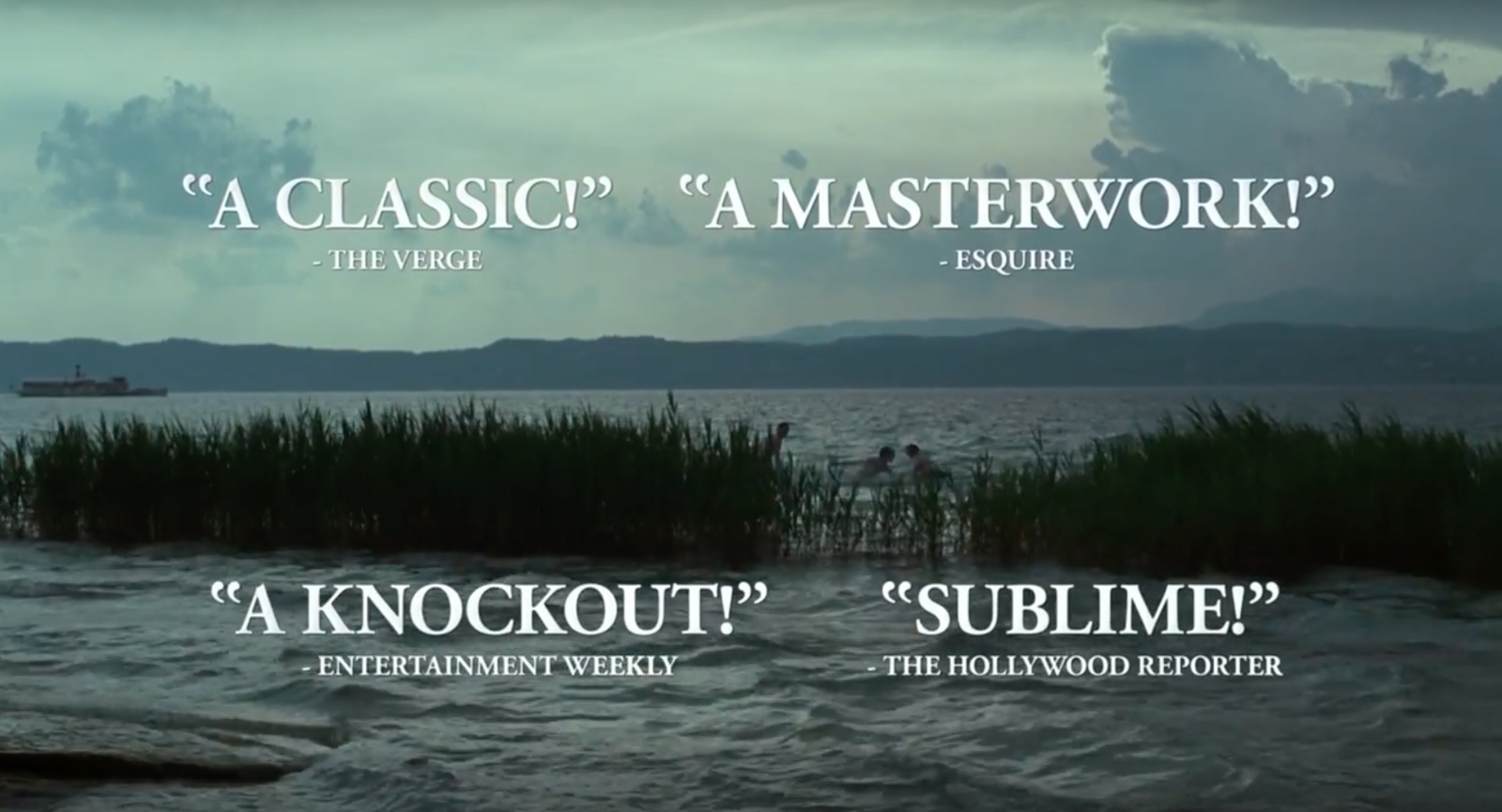 Los Angeles isn’t America; the Left Coast has a way all its own, and Hollywood has about as much in common with the Midwest as a Blackberry has with an apple. Case in point: the Best Picture pick among the Los Angeles Film Critics Association.

In addition to its Best Picture honor, the film swept other categories as well: its director — Luca Guadagnino — bested the competition, while Timothee Chalamet was named Best Actor for his portrayal of the underage gay lover.

The timing of the awards choice is curious — while Hollywood is fawning over the story of a man’s pederast indulgences, actor Kevin Spacey sits unemployed, fallen from great heights due to the accusation of having molested a boy years ago; actor Corey Feldman and his past allegations of gay Tinseltown’s penchant for young boys have been in particular focus as of late; and more than thirty reporters, entertainers, and politicians have been downgraded due to sexual indictments by many, many women.

The irony — in art, a mechanism which should easily be recognized by a critic — seems to be lost on all those who voted for Call Me By Your Name. While the world is aghast at the behind-the-scenes behavior of those in film and television — many of whom are losing their jobs over concerns of the public’s disgust — the small group of elites tasked with representing the voice of the audience in assessment of film is celebrating a movie in praise of statutory rape.

If that’s at the core of Hollywood culture, maybe that’s how we got here in the first place.