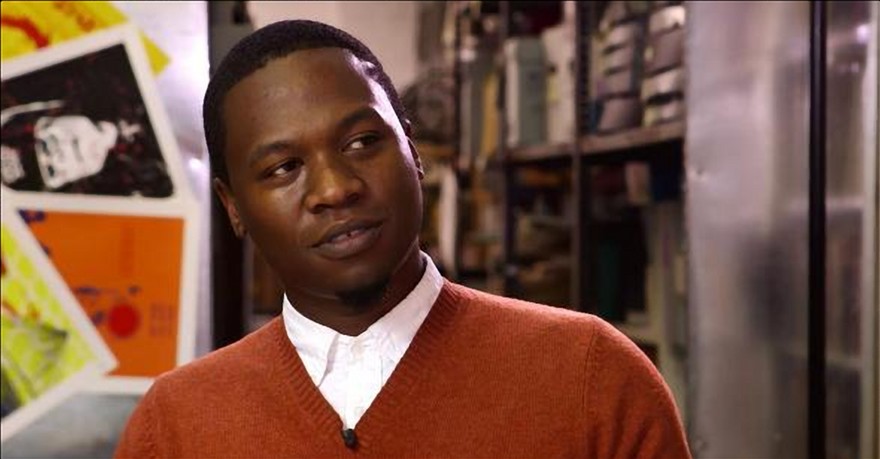 Gee, big surprise. And you would have been a racist Islamophobe if you thought a Muslim did it.

So many things illustrated here: the fanatical hatred of the Left; the absolute unscrupulousness of Leftists in their quest to defame and destroy those whom they hate and fear; the Leftist/Islamic alliance; the Jew-hatred of the Left in general and of Leftist “journalists” in particular; the credulousness or willful ignorance of the establishment propaganda media; and the fact that the Left will stop at absolutely nothing in its quest to destroy free societies. Juan M. Thompson took matters farther than his former colleagues at Glenn Greenwald’s Intercept, but he and they share the same mindset, world view, and goals.

A disgraced former reporter was arrested by the Federal Bureau of Investigation Friday for several bomb threats to Jewish Community Centers, Jewish schools and other Jewish organizations around the country.

Juan Thompson, 31, was arrested in St. Louis by the FBI for making at least eight bomb threats and the cyberstalking of an ex-girlfriend. Thompson was a former reporter for The Intercept, and was fired after it was discovered that he made up sources and stories, including one about Charleston shooter Dylann Roof.

The criminal complaint states that threats made to the Jewish establishments across the country by Thompson were under his name and the name of his ex-girlfriend, and occurred after the relationship ended. The threats were made by both email and phone calls.

Dozens of Jewish Community Center bomb threats have occurred throughout the country since President Donald Trump’s election, and liberal groups and politicians have attacked Trump for them. The president condemned the threats during his address to Congress, but he reportedly said earlier that day, “sometimes it’s the reverse, to make people — or to make others — look bad.”

Thompson also tweeted about the Jewish Community Center threats as recently as this past week. “Another week, another round of threats against Jewish ppl. In the middle of the day, you know who’s at a JCC? Kids. KIDS,” the former reporter wrote Monday.