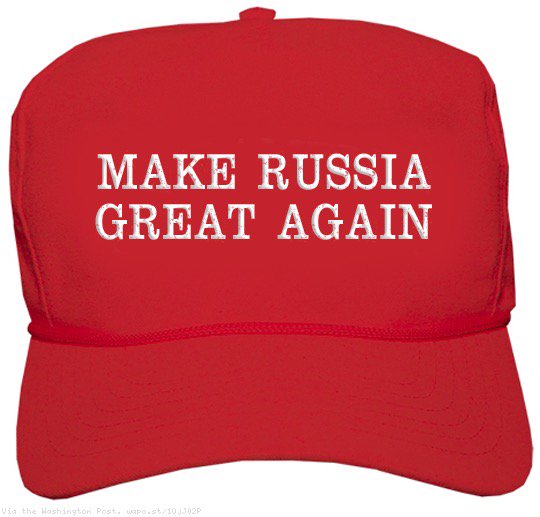 Yet another leak is slamming into the Trump administration tonight, with the accusation that Mike Flynn wasn’t the only advisor who contacted the Russians before the election, but many aides did it, many many times.

From the New York Times, who broke the story:

Phone records and intercepted calls show that members of Donald J. Trump’s 2016 presidential campaign and other Trump associates had repeated contacts with senior Russian intelligence officials in the year before the election, according to four current and former American officials.

American law enforcement and intelligence agencies intercepted the communications around the same time that they were discovering evidence that Russia was trying to disrupt the presidential election by hacking into the Democratic National Committee, three of the officials said. The intelligence agencies then sought to learn whether the Trump campaign was colluding with the Russians on the hacking or other efforts to influence the election.

The officials interviewed in recent weeks said that, so far, they had seen no evidence of such cooperation.

But the intercepts alarmed American intelligence and law enforcement agencies, in part because of the amount of contact that was occurring while Mr. Trump was speaking glowingly about the Russian president, Vladimir V. Putin. At one point last summer, Mr. Trump said at a campaign event that he hoped Russian intelligence services had stolen Hillary Clinton’s emails and would make them public.

Wow. This makes me wonder what else they have in store to leak to the press, and whether Trump will be able to root out the moles. The Free Beacon had a pretty explosive report saying that there are Obama loyalists who are orchestrating all of this, so it’s difficult to maneuver objectively through all the developments.