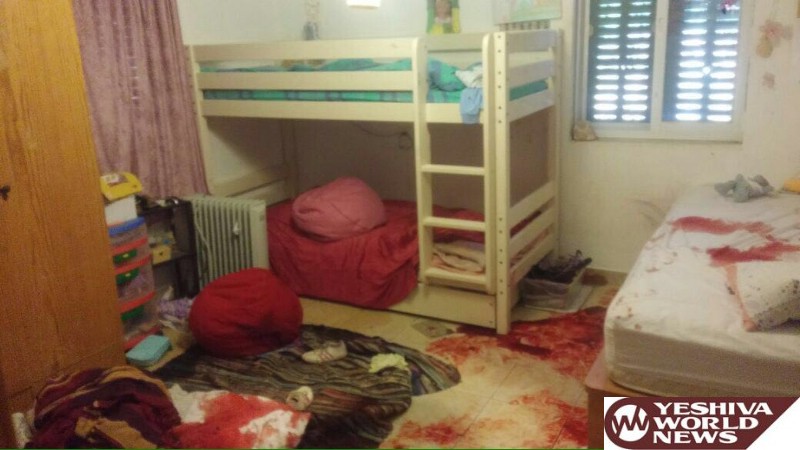 9 Facts You Need to Know about Hallel Ariel, Who Was Murdered in Bed by an Arab Terrorist.

1. Hallel Yafa Ariel, 13 and a half years old, was on summer vacation, having just finished the 8th grade.

3. The terrorist-murderer was 17 years old, Muhammad Taraiyre, from the village of Bani Naim. He climbed the fence at 8:44 AM, was spotted by security cameras, but made his way quickly to the Ariel house and murdered Hallel Yafa by stabbing her dozens of times while she was asleep in her bed.

4. The terrorist was neutralized by a member of the civilian Rapid Response Team. Another member of the team, Yehoshua Gilboa, was severely injured. The determination and drive of the RRT stopped this terror event from spreading any further. 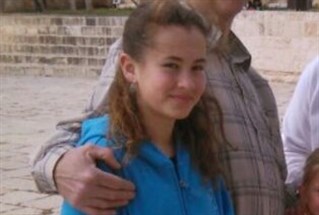 5. The funeral will begin at the family’s home in Ramat Mamre “Kharsina” neighborhood of Kiryat Arba. The procession will conclude at the Ancient Jewish Cemetery in Hebron where the burial will take place. The funeral is expected to draw Ministers, Knesset Members, Rabbis and other spiritual and cultural leaders. 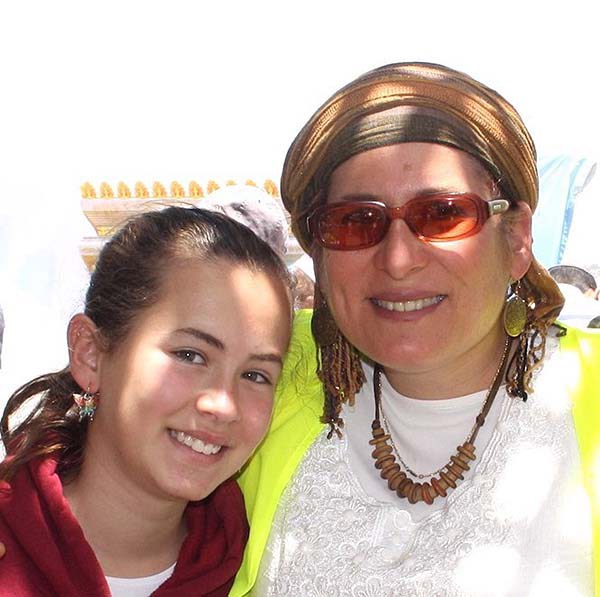 8. The local Arab population works in Kiryat Arba without any sense of discrimination. Even thirty minutes after the murder, Arabs were seen working in the town unhindered. Our fight is not with the Arabs, but with the Jihad — a supremacist ideology.

9. This morning Rina Ariel, the mother of the victim, spoke at the hospital, saying, “My daughter was simply asleep, calm and serene, she was happy, and a terrorist came to her bed, in Kiryat Arba, and killed her… I want everyone to see our pain and to come console us. Hallel, may your memory be a blessing.”