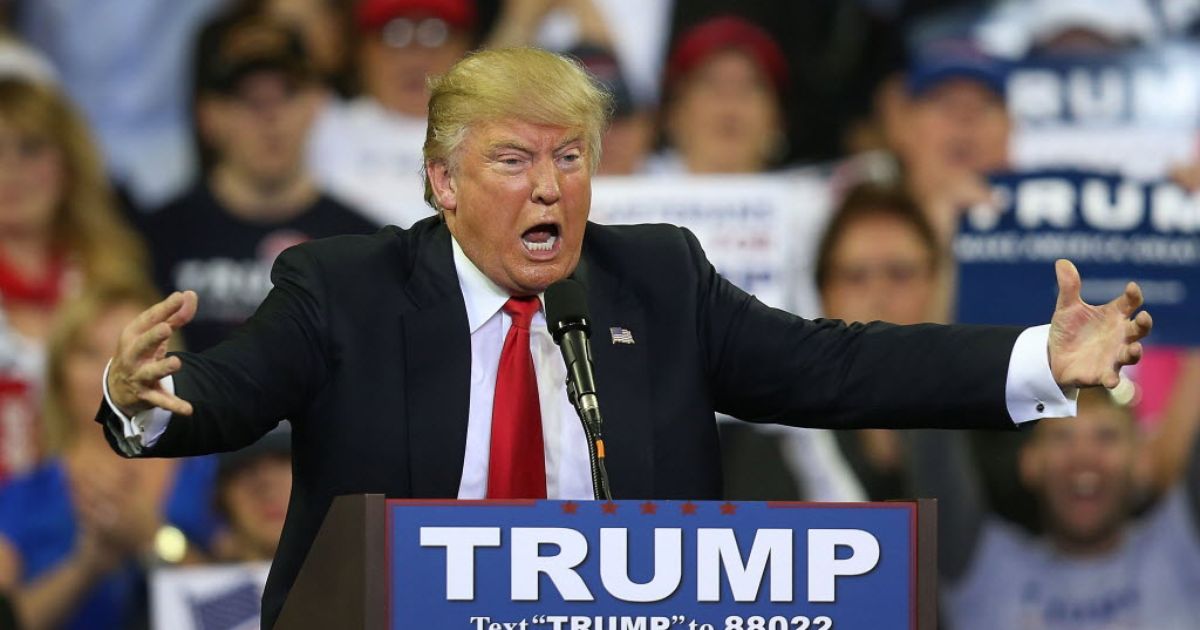 How do you like them New York Values now Trump?

This seems to me to be a petty move by New York City to ‘investigate’ Trump over something like this. But then what do we expect from the Hillary-loving liberal mecca that Trump calls home?

CNN – The New York City Department of Buildings confirmed Wednesday that it is investigating the use of the Trump Tower atrium for campaign events, which may violate an agreement Donald Trump made to keep parts the building open to the public when he built the landmark.

Department spokesman Joe Soldevere told CNN that the “Department of Building’s enforcement unit is investigating whether the atrium was improperly closed to the public.”

Soldevere said the probe was sparked by Tuesday’s press conference at Trump Tower. The Associated Press first reported the investigation by the Department of Buildings.

A message left with the Trump campaign was not immediately returned on Wednesday.
Trump struck a deal with New York City in 1979 that allowed for extended zoning of the now-famous building on Fifth Avenue in Manhattan. But the special permit stipulated that the atrium of the building “be accessible and kept open to the public from 8:00 a.m. to 10:00 p.m. daily.”

While the deal said the atrium could be closed to the public up to four times a year with permission, Soldevere told CNN that they had “received no such requests” from the Trump campaign. An official with the city planning department added that no requests had been received in the past two years. And Trump has frequently used the space for campaign events, including interviews, press conferences and even the announcement of his campaign.