Pollard is eligible for parole in November, regardless. 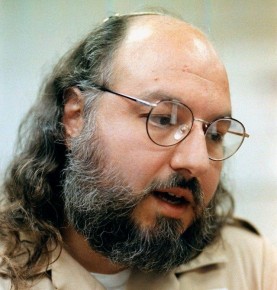 Though officials strenuously deny any link to the Iran nuclear deal, it is clear that Pollard’s release is being contemplated as an effort to mollify Israel’s harsh criticism of the agreement. Both the Israeli government and the left-wing opposition believe the Iran deal threatens Israel’s security gravely.

Many critics see Pollard’s sentence as the result of antisemitism, given that he was spying for an ally, and that sentences for enemy spies have tended to be much shorter. Others claim that the information Pollard gave Israel was too sensitive for his crime to be easily forgiven.

Pollard has previously said he would reject a release if it would endanger Israel. Last year, he indicated he did not want to be released as part of a diplomatic effort to encourage Israel to release convicted [Arab Muslim terrorists in Israel].