Oregon: 15-Yr-Olds Can Get Sex Change without Parental Consent – Covered under Medicaid 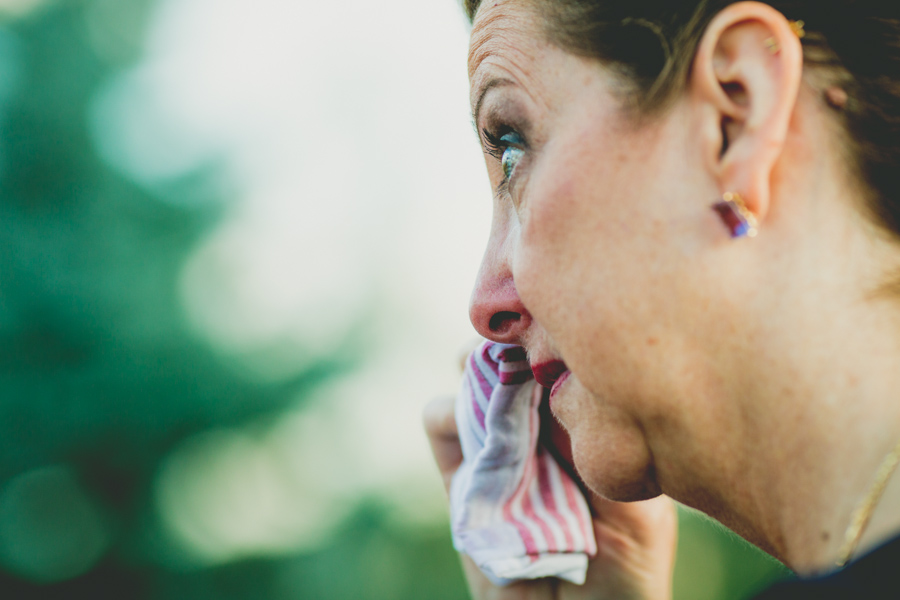 Citizens of Oregon have been alarmed by the slow realization of a new law implemented this past January that said 15-year-old boys and girls can get a sex-change operation without parental consent – the first law of its kind in the United States.

The new law passed not by a ballot measure, or a legislative bill, or even judicial fiat, but by the Oregon Health Authority in conjunction with the Health Evidence Review Commission (HERC), who determined that since Oregon’s current age of medical consent stands at 15-years-old, then they should be allowed to get sex-change operations without interference.

However, the process in getting Oregon’s age of medical consent to somehow include such a controversial medical procedure, which receives coverage from Medicaid, has been quite dubious from the outset. According to Fox News, the HERC changed its policy on sex-change operations with zero public debate and were voted on by members “appointed by the governor and paid by the state of Oregon.” Furthermore, the Oregon Health Authority’s website shows the policy had been discussed at only four meetings in 2014 and passed with no opposition or concern about the potential damage this could have on teenagers.

“It is trespassing on the hearts, the minds, the bodies of our children,” said Lori Porter of Parents’ Rights in Education. “They’re our children. And for a decision, a life-altering decision like that to be done unbeknownst to a parent or guardian, it’s mind-boggling.”

Dr. Paul McHugh, former head of Johns Hopkins Psychiatry Department, condemned Oregon’s new policy as deeply troubling, saying “We have a very radical and even mutilating treatment being offered to children without any evidence that the long-term outcome of this would be good.”

McHugh also emphasized that these troubled teens need help, and not doing so would hurt them even more.

Transgender activists have lined up to praise the new law, saying it will help prevent future teen suicides, an argument the state of Oregon concurs.

“Parents may not be supportive,” said Jenn Burleton, leader of the Portland non-profit group TransActive who also underwent a sex-change operation. “They may not be in an environment where they feel the parent will affirm their identity, this may have been going on for years.”