PLO’s Ambassador to Iran: “I Pray that Iran Will Produce 1,000 Nuclear Bombs” 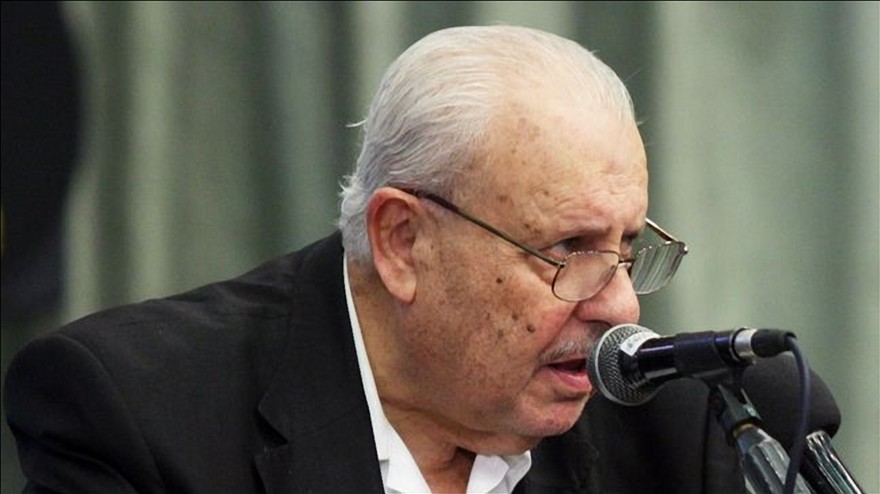 In a February 20 interview on Hizbullah’s Al-Manar TV, [PLO] Ambassador to Iran Salah Zawawi warned against what he called the “Western enterprise” to establish the Greater Israel and to turn the Arabs into “servants, if not slaves in our region.”

“I pray to Allah that Iran will produce 1,000 nuclear bombs,” he said, adding that they would not be directed against Arab or Islamic countries, but “would be used to defend the Islamic Republic and its principles.”

Hmmm….. So much for the ‘Nuclear Fatwa’