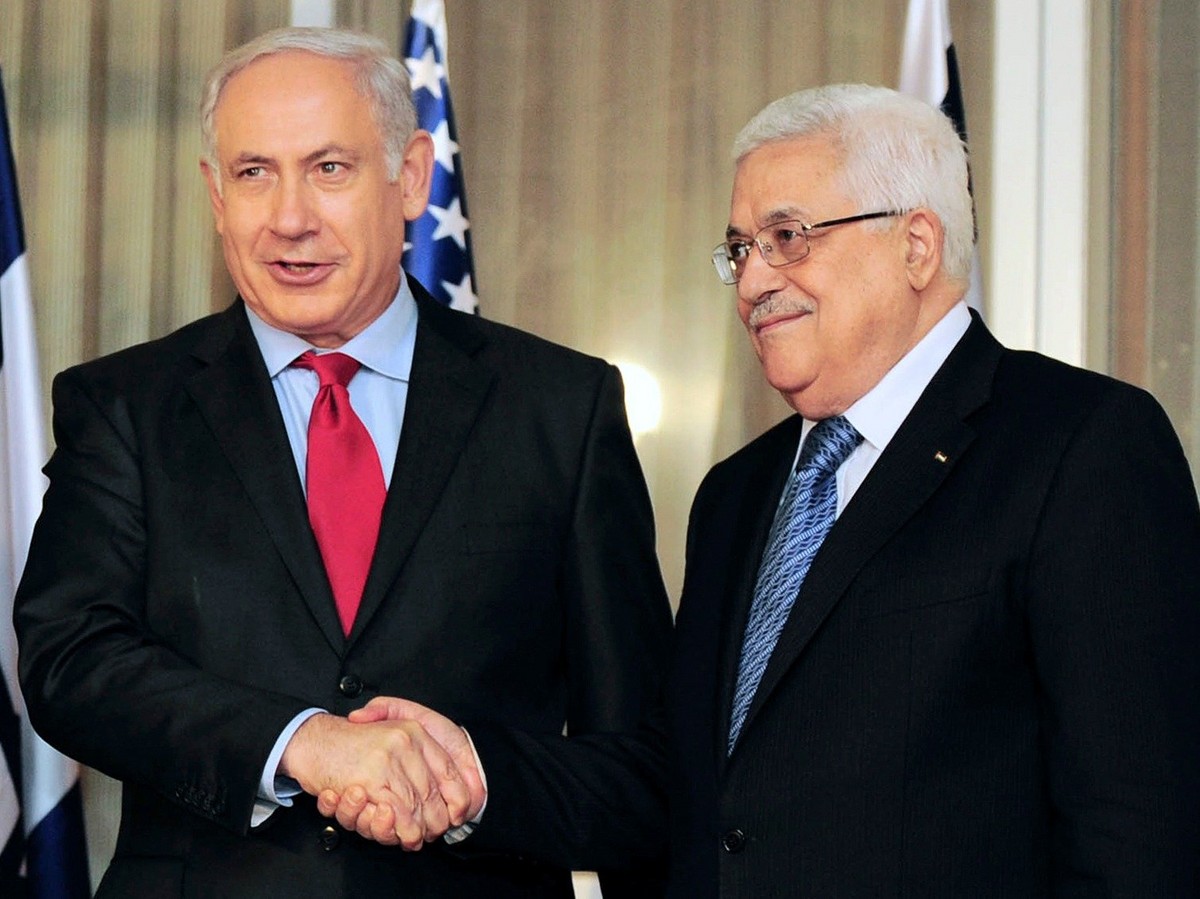 Authorities bar youth activists from entering Judea and Samaria, effectively banning them from their homes.

In addition to the ban, Honenu reported, several of the youths received additional limitations on their freedom of movement, including be required to return to a designated temporary residence every night.

The administrative orders were issued to the young activists in Tiberias, Givat Habaladim in Samaria, and Maaleh Hever in Judea.

A spokesperson for the Honenu organization decried the administrative orders as anti-democratic.

“The orders, signed by the Central Command General Roni Numa, were issued to the youths with no hearing and no warning beforehand, despite a ruling by the Supreme Court on the matter.”