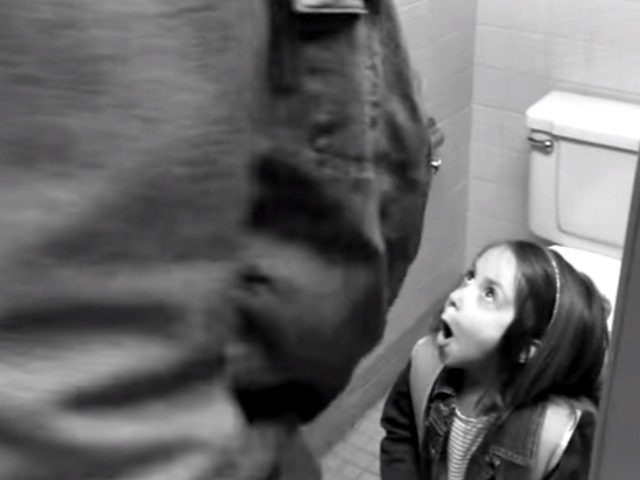 A deal to undo the North Carolina law known as the “bathroom bill” fell apart Wednesday night when legislators couldn’t agree on a plan to the repeal the measure, a sign of the bitter political divide within the state.

The North Carolina General Assembly was called into a special session about nine months after they passed the law, which tarnished the state’s national image as major corporations decided to pull up stakes, entertainers canceled concerts and the NCAA and ACC moved sporting events away.

The wide-ranging law’s best-known provision required transgender people to use restrooms in many public buildings corresponding to the sex on their birth certificates. Opponents of the law called it discriminatory.

The special session was set in motion this week when Democratic Gov.-elect Roy Cooper successfully lobbied the Charlotte City Council to gut a local nondiscrimination ordinance that Republicans had blamed for necessitating the statewide law.

For months, Republicans had said if Charlotte repealed its ordinance, the legislature would consider repealing HB2.

Republican Gov. Pat McCrory called a special session Wednesday, but the deal fell apart when the GOP added a six-month moratorium on cities passing nondiscrimination ordinances for LGBT people. That caused Democrats to back away, calling it only a partial repeal.

“This wasn’t the deal,” said Sen. Jeff Jackson, a Charlotte Democrat. “This bill breaks this deal. Charlotte would have not repealed its ordinance is this was the deal.”

Republicans have defended the bathroom provisions as providing privacy and safety by keeping men out of women’s restrooms.

The law was also seen as a referendum on McCrory, who became its national face. He lost by about 10,000 votes while fellow Republicans U.S. Sen. Richard Burr and President-elect Donald Trump comfortably won the state. McCrory was the first sitting North Carolina governor elected to a four-year term to lose re-election.