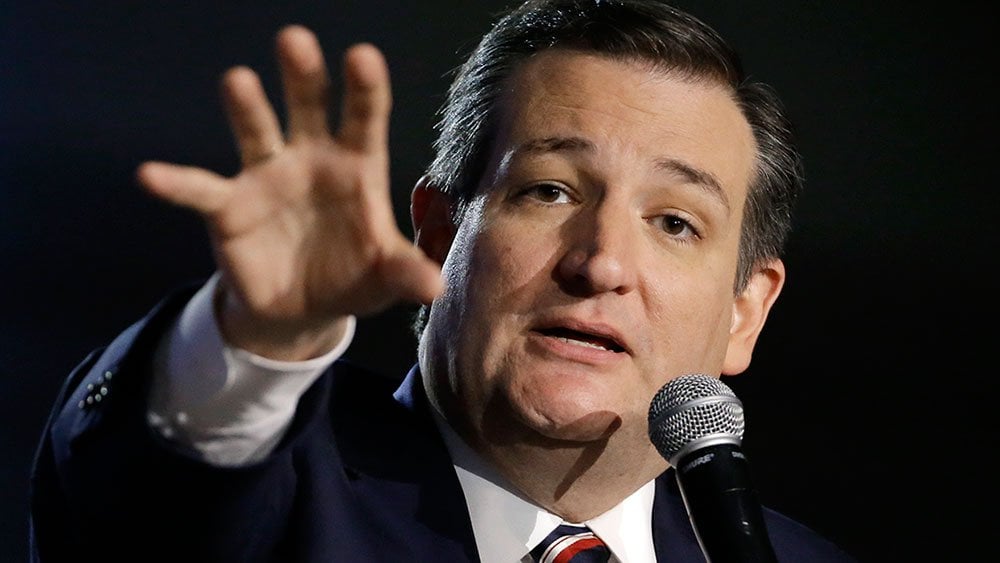 The TedNado is speaking out against the betrayal of Israel by Obama in the U.N. vote today, and backing the congressional effort to defund the United Nations in a scathing statement he posted on Twitter:

Today’s @UN vote is the culmination of the Obama admin’s systemic agenda to weaken #Israel & strengthen its enemies. https://t.co/w6VyPUAA5X pic.twitter.com/Nzgy7vPCsF

“For eight long years, the Obama administration has worked systematically to undermine the nation of Israel. They actively worked to defeat Prime Minister Netanyahu, and illegally used U.S. taxpayer funds to do so. Never has there been a more anti-Israel Administration, and today’s United Nations vote is the culmination of their systemic agenda to weaken Israel and strengthen its enemies.

“I also emphatically second the call of my colleague Sen. Lindsey Graham that the consequences of this disgraceful UN resolution should be severe. I look forward to working with Sen. Graham, and with the incoming Administration of President-elect Trump, to significantly reduce or even eliminate U.S. funding of the United Nations, and also to seriously reconsider financial support for the nations that supported this resolution. For those who have put your name to this despicable attack on Israel, you did so with full knowledge of the consequences of your actions.

“And for those who acquiesced or facilitated the UN resolution–especially President Obama, Secretary Kerry, and Ambassador Power–history will record your abiding and shameful legacy undermining our friend and ally Israel.  I am hopeful at least some Senate Democrats will choose to repudiate your anti-Israel actions, and I am grateful that the new Administration has committed to once again restoring our strong and unequivocal support for the Nation of Israel.”

Wow. That’s pretty forceful. And you can bet I’m cheering on the effort to defund the United Nations, that wretched hive of villainy and scum.

And he also mocked Senator Dianne Feinstein of California who put out a statement in support of Obama’s cowardly decision.