They betrayed their voters, country, friends, and the unborn. 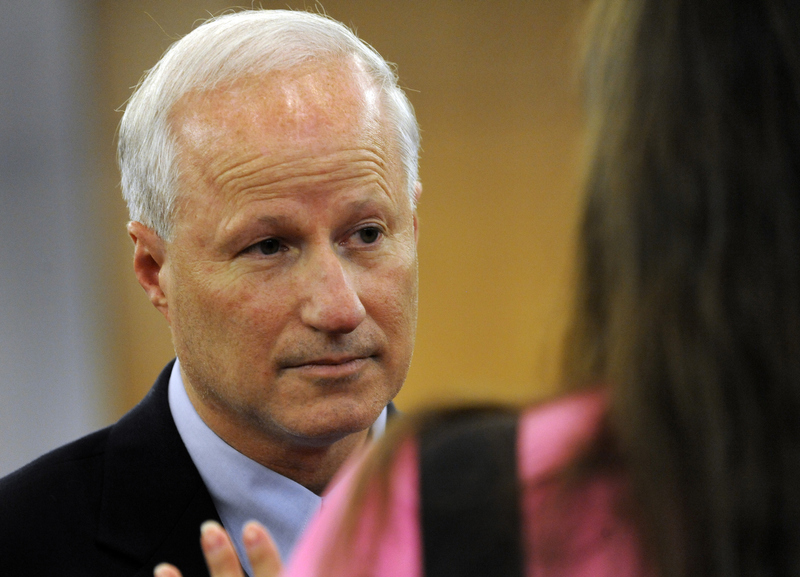 Last night, the U.S. House passed a Resolution (H. J. Res 43) to disapprove of a law passed by the District of Columbia that seeks to do two things:

While 225 Republicans and 3 Democrats voted to disapprove of this absurd law, 179 Democrats were joined by 13 Republicans in granting their explicit approval of the District of Columbia to bully organizations like the one I work for, the Susan B. Anthony List.

The 13 Republicans who cast pro-abortion, anti-conscience votes last night are:

The majority of these Republicans say they are pro-life, and many are in swing districts. They’ll tell you they were most worried about attack ads from Planned Parenthood claiming they voted to “allow employers to punish women for their reproductive health choices” or some garbage like that.

The truth is, no matter how you vote, the other side is always going to try to paint Republicans as anti-woman, anti-choice, etc. You are never going to neutralize them, let alone win them over. Unless you back their agenda of abortion on-demand, for any reason, up to the moment of birth, paid for by the taxpayer, they want to crush you.So you might as well do the right thing and stick with your friends. Stick with the pro-lifers who many not have the deep pockets of the other side, but knock on doors for you, make phone calls for you, and pull the lever for you. Most importantly, stick with unborn children and their vulnerable mothers who are begging for your voice and your vote in Washington.

These Republicans should be ashamed of their votes. They didn’t neutralize the other side. Instead, they turned their backs on their friends and betrayed unborn children. We must make sure their constituents know about this betrayal so that these Republicans will think twice next time.

Finally, it should be noted that House Republican leadership, the Republican Study Committee, the House Freedom Caucus, and Rep. Diane Black (R-TN)60% (the chief sponsor of the resolution) deserve tremendous praise for working to schedule this vote last night. You can bet that these 13 Republicans were working behind the scenes to block this vote from even happening. Also deserving of praise are those Republicans who are also in tough districts who courageously stuck with their friends and unborn children.