Trump to Biden: “I’d love to meet behind the gym” 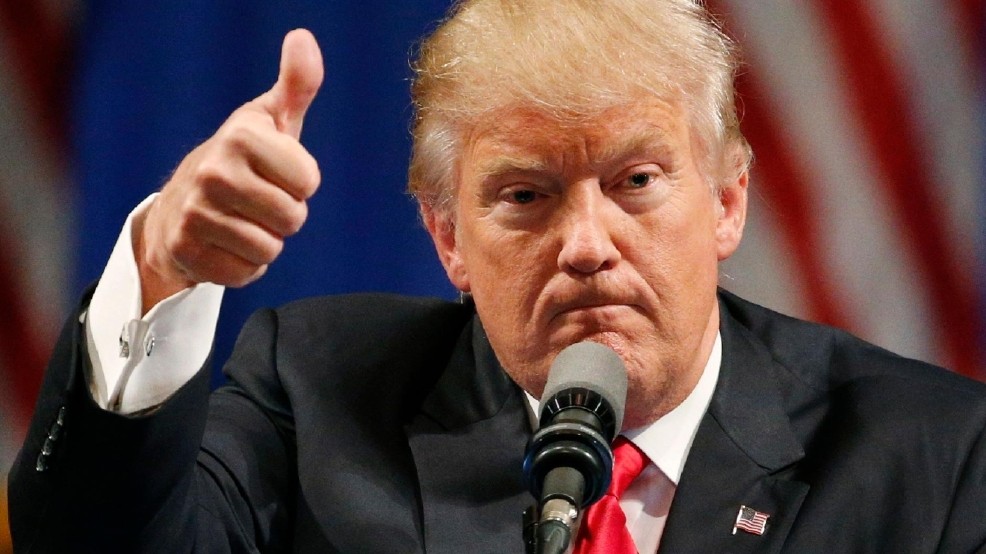 Donald Trump and Joe Biden threaten violence against each other. How’s that for a stable candidate?

Donald Trump on Tuesday appeared to take up Vice President Biden’s offer to meet “behind the gym” over his comments about women.

“Did you see where Biden wants to take me to the back of the barn?” Trump asked supporters at a rally in Tallahassee, Fla., on Tuesday.

“The press always asks me: Don’t I wish I were debating him? No, I wish we were in high school – I could take him behind the gym. That’s what I wish,” Biden said.

Trump on Tuesday appeared to take Biden up on that offer.

“Some things in life you could really love doing,” Trump said.

The businessman argued that if he made similar comments he would be attacked by the press.