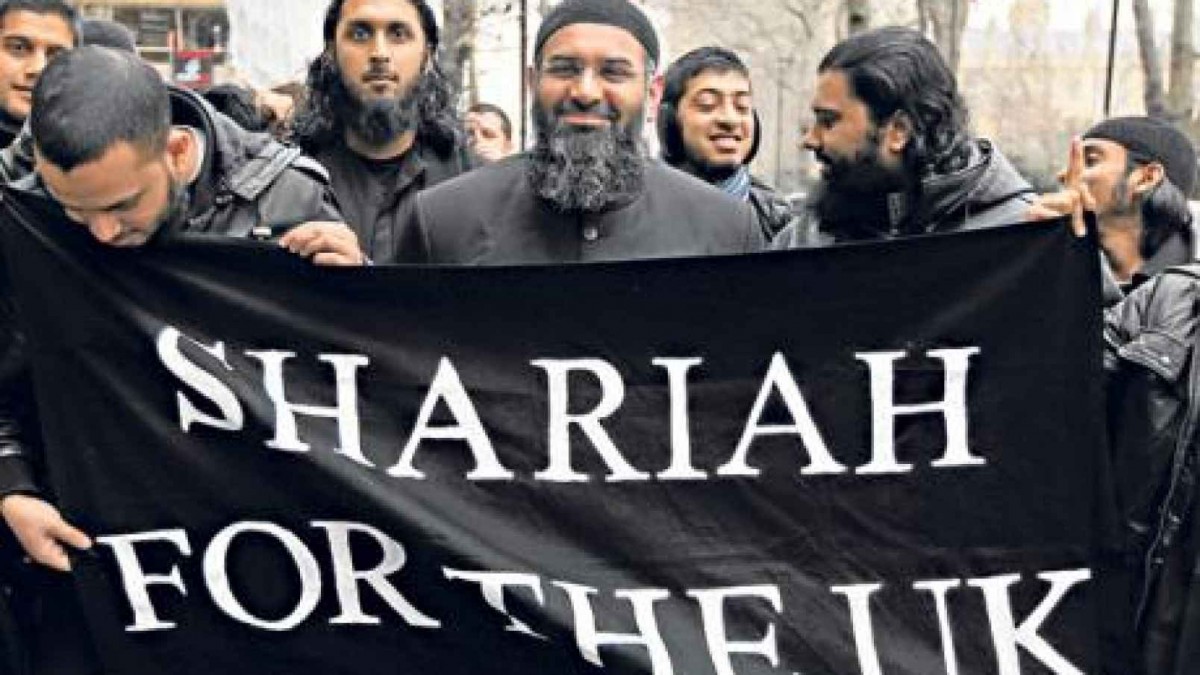 More Britans were concerned about Muslim migrants invading their country than their economy.

Even Europeans are getting sick of having violent barbaric Muslims invade their countries and declare Sharia law while raping their daughters.

There are two main political reasons: the internal politics of a governing Conservative Party that has become increasingly Euroskeptic, and the anti-immigration-fueled rise of the UK Independence Party (UKIP). Underneath these political explanations lie questions of public and democratic consent for policies that are increasing constrained by membership in the European club.

The UKIP constituency, driven by a desire to see a major reduction in immigration (whether from within the European Union or beyond), has accelerated the realignment of the main parties to a position of being openly skeptical of migration’s benefits.

The major parties are currently committed to a program of reducing immigration levels and lowering entitlements for immigrants. However, while the United Kingdom remains part of the European Union—for which free movement for its 508 million citizens is a central tenet—unilateral efforts to reduce the level of immigration and cut entitlements are not possible. Thus concerns over immigration provided the popular momentum for a referendum to test whether the electorate is prepared to countenance a future in Europe that constrains and shapes policy responses on key issues, above all on migration

That’s a bunch of liberal jargon that basically means the British are sick of violent Muslim migrants coming into their country and the government giving the migrants their hard earned tax dollars. David Cameron is no more a “conservative” than Donald Trump.

From the Business Insider:

Long before the refugee crisis erupted, migration was one of the biggest factors in how people were going to vote in the EU referendum.

In May this year, ING Senior Economist James Knightley warned that the 3.8 million people who voted for the UK Independence Party in the General Election could be a massive threat to Britain’s membership.

One of the central planks in UKIP’s manifesto is to stop the flow of migrants – whether immigrants, refugees, or asylum seekers – coming to the UK. Furthermore, the party blames Britain’s membership in the EU for opening the doors to mass migration.

Furthermore, immigration topped the list of voters’ concerns in the monthly Economist/Ipsos MORI poll, in which people were asked: “What do you see as the most important issue facing Britain today?” Immigration/immigrants was the top answer at 37%, with the economy on 33%.

Even more people were worried about third-world Muslim migrants taking over their country than the economy!

Where’s that in the news?