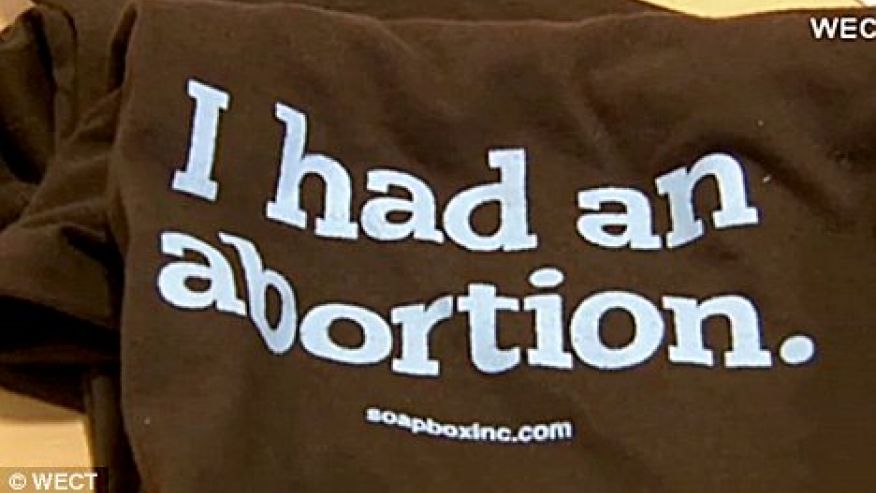 Thousands of women turned to Twitter Monday to publicly laud their abortions.

Using the viral hashtag “#ShoutYourAbortion,” women from various backgrounds explained why they chose to terminate their pregnancies and how they thought it had benefited their lives.

My abortion was in ’10 & the career I’ve built since then fulfills me & makes me better able to care for kids I have now. #ShoutYourAbortion

My abortion was in 2008. It saved my life and allowed me to escape an abusive, emotionally and physically violent man. #ShoutYourAbortion

I’ve never wanted to have children, so I had an abortion. I’m thriving, without guilt, without shame, without apologies. #ShoutYourAbortion

A fully developed human woman is more important than a fetus. #shoutyourabortion #istandwithpp

I was a married mother of 6 whose husband was struggling to make ends meet. We made the best decision for OUR family. #ShoutYourAbortion

I had an abortion. My body, my life, my choice. End of story. #shoutyourabortion

I’m proud to have had an abortion. Was a time I respected my life, relationship & body enough to do what was right for me #shoutyourabortion

Others, however, were disturbed that the hashtag would trend on Twitter. Conservative pundit Michelle Malkin called on activists to tweet with a counter-hashtag to highlight a recent series of undercover videos that purport to show abortion-provider Planned Parenthood selling fetal parts.

#ShoutYourAbortion disturbs me on so many levels…why feel the need to ‘shout’ your elected surgery ending a child’s life?

#ShoutYourAdoption should be trending, not #ShoutYourAbortion.

Just when I thought I had seen the trashiest of hashtags….along comes… #ShoutYourAbortion