Americans Will Be Paying For Trump’s Proposed 45% Tariff on Foreign Goods, Not China 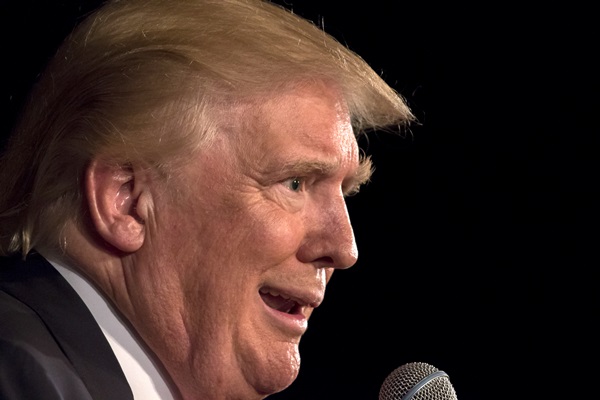 Do you realize what this would do to the economy?

When asked by CNN’s Jake Tapper at the GOP debate on Thursday what he believed was wrong with Donald Trump’s vision of the Republican Party, Sen. Ted Cruz responded that the solutions he proposes to problems don’t work.

With Trump having just finished speaking about international trade, Cruz used this as an example of how the Republican frontrunner is wrong about the effects a tariff on foreign goods would have.

The flaw in this logic, Cruz pointed out, is that it will not be countries like China that will pay this tax, it will be the American people.

“We’ve seen prior presidential candidates who proposed massive tariffs, you know, Smoot-Hawley led to the Great Depression,” Cruz said. “And the effect of a 45 percent tariff [a figure Trump had earlier proposed] would be when you go to the store, when you go to Walmart, when you are shopping for your kids, the prices you pay go up 45 percent. But not only that, when you put those in place, because a tariff is a tax on you, the American people, but the response of that is that the countries we trade with put in their own tariffs.”