Bill About Hillary: ‘Sometimes… I Wish We Weren’t Married’ 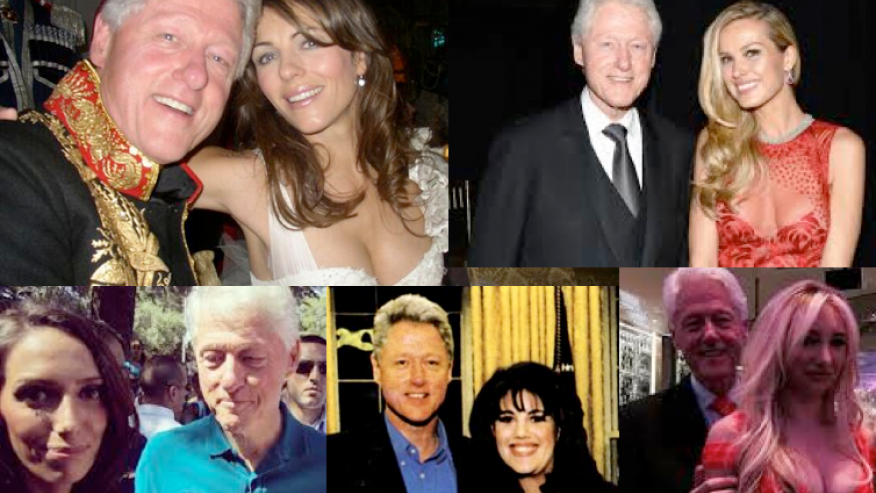 Yeah, we bet you do!

Bill Clinton is out stumping for his wife’s presidential bid and it’s really just turning into daily episodes of “what will he say next.”

Yesterday, TruthRevolt reported that the former president, known for his various sexual escapades outside of his marriage, had the gall to call someone else out as “sexist.” And today, we can report that he wishes he weren’t married to Hillary Clinton, based on what he said in New Hampshire:

Sometimes when I am on a stage like this, I wish that we weren’t married, then I could say what I really think.

And just in case anyone was thinking that was a horrible thing to say, he assures, “I don’t mean that in a negative way. I am happy.”

Of course, based on past behaviors, this is surely not the first time he has thought of it, but what a weird thing to say before introducing your wife.

In other comments, Mr. Clinton further admitted that he feels too stifled in speaking his mind on the campaign trail:

The hotter this election gets, the more I wish I were just a former president and, just for a few months, not the spouse of the next one because, you know, I have to be careful what I say.