Canada jihad murderer: “There can’t be world peace until there’s only Muslims”

He is not alone — many in the Muslim world feel much the same way. Certainly all jihadists pursue this Islamic goal. 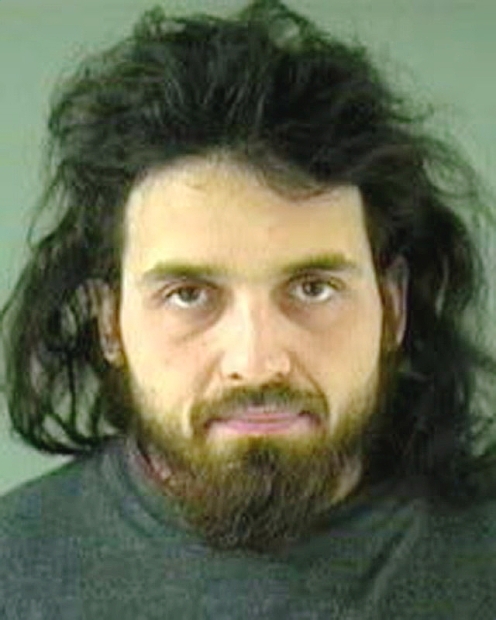 Michael Zehaf-Bibeau told co-workers that converting to Islam had changed his life for the better.

Before he was addicted to crack and sleeping in shelters on Vancouver’s Downtown Eastside, the Parliament Hill shooter was known as a “confrontational” member of a construction crew making good money on a seven-kilometre tunnelling job in North Vancouver.

Michael Zehaf-Bibeau had two stints working as a skilled labourer helping build a tunnel for the region’s water system, according to former co-worker Kevin Banek.

Banek, a civil engineer, doesn’t remember exactly when “Zehaf” — as he was known on-site — started working on the project, but said his last stint began in May 2011. The project began in 2009 and all employees had to pass drug tests to get hired, he added.

Zehaf-Bibeau was known for “getting into it with people for various things” and would “go off” on the women of the job site, Banek said.

Site safety rules dictated that Banek be accompanied by another worker when inspecting portions of the tunnel that could be an hour’s walk away. A handful of times, Zehaf-Bibeau accompanied Banek on these walks.

Banek remembers the two having many theological conversations and Zehaf-Bibeau’s constant refrain that converting to Islam had changed his life.

“He was always trying to convert me, (saying) ‘You should read the Qur’an, bro,’ ” Banek said.

When asked if he would be happy with world peace but no religion, Zehaf-Bibeau told Banek, “No, there can’t be world peace until there’s only Muslims.”

A co-worker from a 2007 job in Squamish reportedly told the CBC that he would sometimes show YouTube videos of Taliban attacks, but Banek “didn’t get the inkling” that Zehaf-Bibeau was a religious extremist, because he “implied that it (Islam) was influencing his life in a good way.”

He was, however, very open about his belief in a global “Jewish conspiracy,” Banek said. “He believed that there is this conspiracy that Jewish people were trying to suppress Muslim culture and they’re trying to take over the world.

“He believed that he had a strong moral compass.”

Zehaf-Bibeau shot to death Cpl. Nathan Cirillo, a guard at the National War Memorial in Ottawa, on Oct. 22. He then raced to Parliament Hill and rushed inside the Centre Block, where he was killed by Sergeant-at-Arms Kevin Vickers.

Over the last four weeks, police have remained tight-lipped about their investigation of Zehaf-Bibeau’s motives and plans before the attack.

Zehaf-Bibeau struggled with drug addiction for years, both before and after his time working on the Vancouver tunnel project. By 2011, he was sleeping in shelters on the Downtown Eastside, where he also ran into trouble with the law.