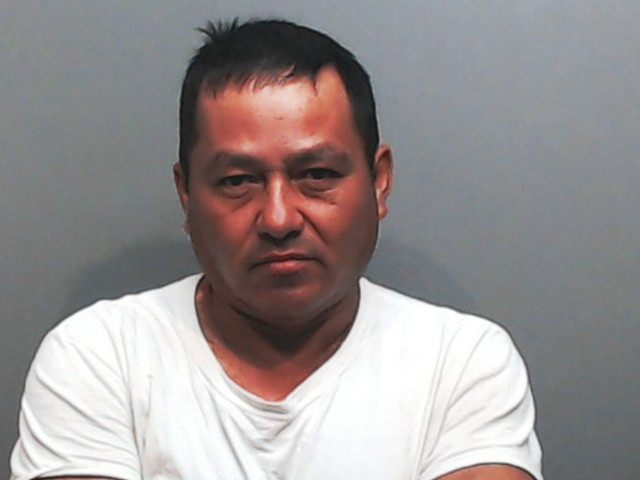 An illegal immigrant has been arrested and charged with raping and impregnating a 12-year-old Texas girl, authorities say.

Prosecutors charged that in 2015 an illegal immigrant, Jose Alejandro Najarro, tried to convince his 12-year-old victim to have sex with him, but she refused. Refusing to take “no” for an answer, the suspect allegedly raped her at his home in Kyle, Texas.

Several months later, the girl was found to be pregnant and an investigation into her predicament was begun at that time. The girl told authorities she only had sex one time and that was with the suspect.

The child also said Najarro pursued her for months after their first encounter — even offering her money at one point — but she steadfastly refused to go back to his home.

Najarro has been charged with aggravated sexual assault of a child and was booked into the Hays County jail on March 24. He has also been placed on an immigration detainer.

The investigation into the rape is ongoing.