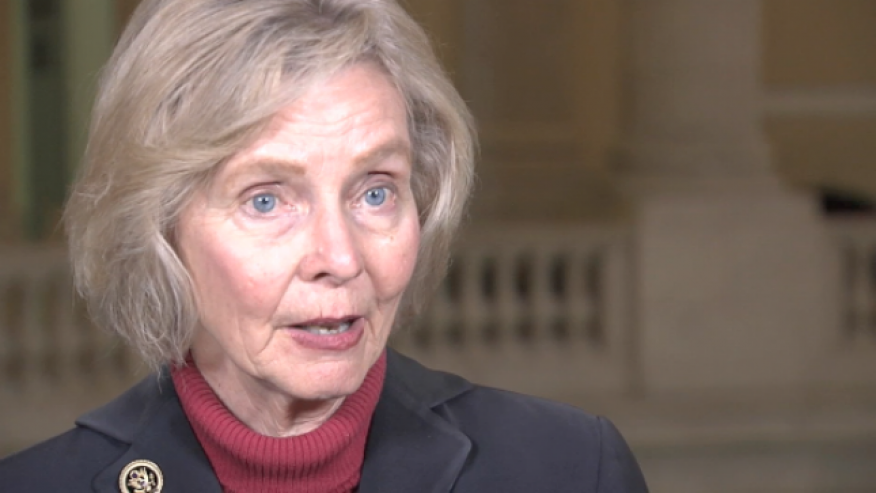 Over two dozen Democratic lawmakers have determined the words “husband” and “wife” too oppressive and exclusionary to be used in federal law, and have now proposed to replace them with gender-neutral words like “spouse,” “partner” or “married couple.”

According to Rep. Lois Capps (D-CA) words like “husband” and “wife” in federal law no longer have meaning because the Supreme Court declared same-sex marriage a constitutional right, and to keep the laws written that way implies discrimination.

“The Amend the Code for Marriage Equality Act recognizes that the words in our laws have meaning and can continue to reflect prejudice and discrimination even when rendered null by our highest courts,” Capps said. “Our values as a country are reflected in our laws. I authored this bill because it is imperative that our federal code reflect the equality of all marriages.”

“Capps’ bill would update the code to make it illegal to threaten the president’s spouse,” her office told The Washington Examiner.

As noted by The Washington Examiner,  some of Capps’ reasoning for taking aim at laws regarding the First Family may have something to do with the potential presidency of Hillary Clinton, which would make her husband Bill Clinton under these new terms proposed by Lois Capps the “First Spouse” rather than the “First Gentleman.” Women for two centuries got the dignified title of “First Lady,” but men will get simply “First Spouse.”

Capps’ Amend the Code for Marriage Equality Act would have to pass the Republican-controlled House and Senate to become law unless she circumvents them all and asks Justice Kennedy to wave his magic wand for her.