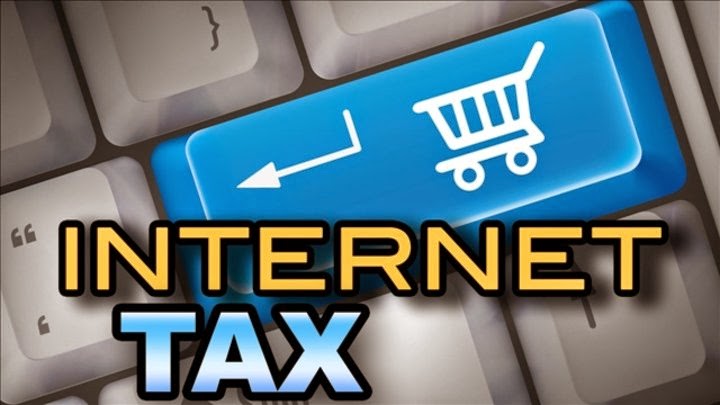 So this will turn out to be another example where Trump supporters will likely say the guy who says what he means didn’t really mean what he said. In a bizarre tweet intended to attack The Washington Post as “fake news,” Donald Trump said the following.

The #AmazonWashingtonPost, sometimes referred to as the guardian of Amazon not paying internet taxes (which they should) is FAKE NEWS!

Of course, it shouldn’t surprise anybody that a brick and mortar real estate developer would be in favor an internet sales tax. It’s almost like he’s a 70’s and 80’s type, Democrat.