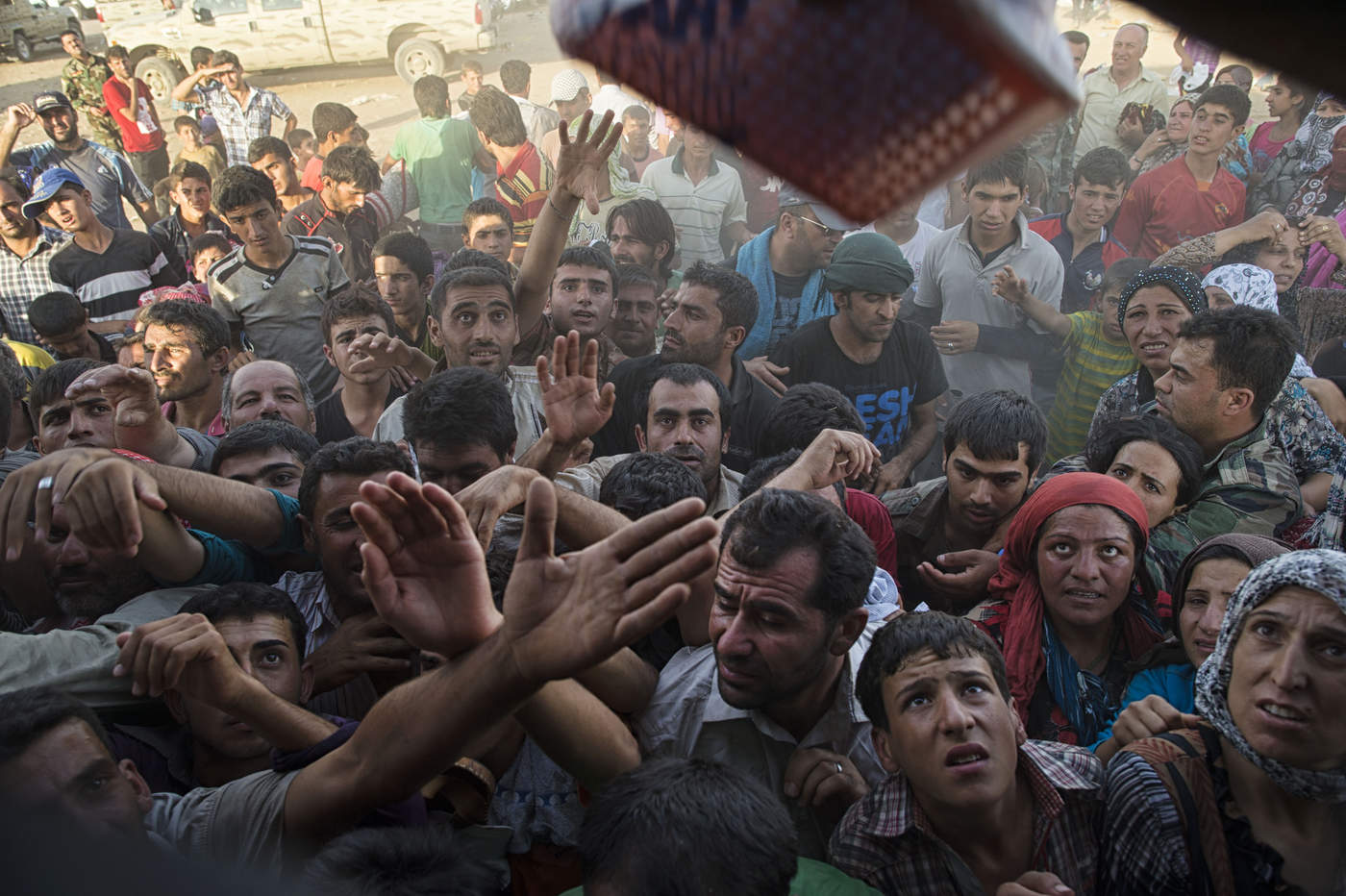 The EU has approved a plan to distribute 120,000 migrants among its member nations. Coming on the heels of the U.S.’ decision to bring in 200,000 migrants, you can be sure of one thing: More are on the way.

To pretend that there’s a “refugee crisis” when in fact many of these migrants aren’t really refugees, but opportunists [or terrorists], is plain foolishness. That may sound harsh, but looking at the actual demographics of this wave shows it to be true.

As Britain’s Daily Mail has reported, just one in five newcomers comes from war-torn, terrorist-afflicted Syria. The rest come from places like Afghanistan, Iraq, Somalia, even Albania. Other reports note that as many as seven in 10 are single men, not families fleeing war.

“Many of those who have opted to risk their lives to come to Europe have done so for economic reasons,” noted David Davies, a Tory member of Parliament.

A recent study from Europe’s Centre for Economic Policy Research concluded that a flood of refugees and asylum seekers will “adversely affect the skill composition of immigrants.” That means a greater likelihood of long-term welfare dependence — creating what Harvard professor George Borjas calls the “magnet effect:” Migrants come, they establish themselves on welfare, and more come in their wake.

In the case of the EU, the migrants are not only low-skilled but mostly Muslim. What this portends for Europe isn’t necessarily good. In the streets of Denmark this week, Muslim demonstrators called for the imposition of a caliphate. For those who don’t know, Islam does not believe in a separation of church and state.

Babyless Europeans might now bask in the afterglow of their Judeo-Christian generosity, but they should ask themselves: Is Europe possible without Europeans?

That’s not a statement meant to scare, but Europe seems increasingly unwilling to define itself as a culture and civilization apart from others. It barely recognizes its own borders. Historically, nations that follow such a path cease to exist.

When Hungary’s leader, Viktor Orban, warned of the danger of Europe’s open borders, he was derided as some new species of fascist. Now that the EU has tried unsuccessfully to close its borders, he looks more like a prophet.

Germany’s intelligence agency warned this week about terrorist cells recruiting new members among the “newcomers,” some of whom are already linked to terrorist groups such as the Islamic State.

Will the EU experience a wave of crippling terrorist attacks sometime in the indefinite future? Seems likely.