Evicting Jews in Israel Because They Are Jewish Is Ethnic Cleansing 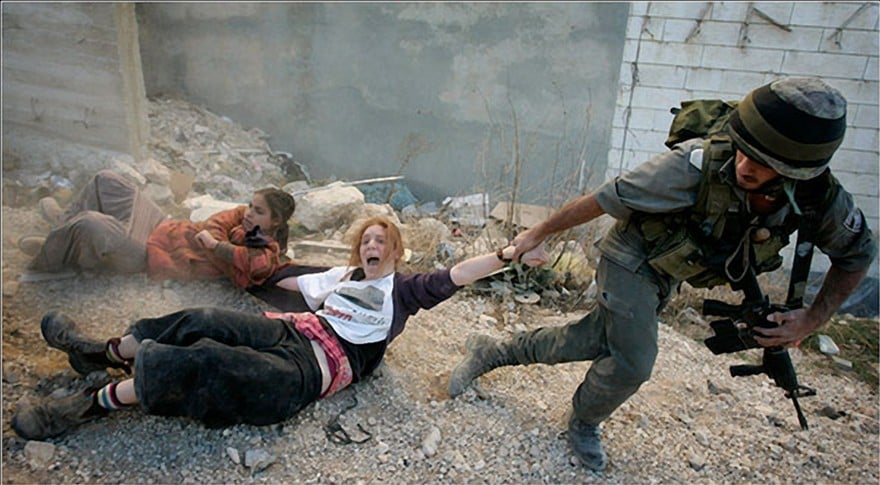 Deputy Foreign Minister calls to end the ‘myth of the occupation’

Deputy Foreign Minister Tzipi Hotovely (Likud) blasted proponents of a [so-called] two-state solution that would include the removal of Jewish communities in Judea and Samaria. 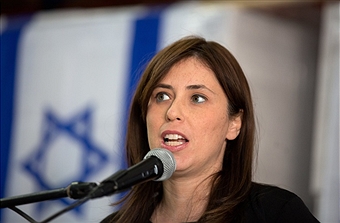 Speaking at the Jerusalem Post Diplomatic Conference on Wednesday, Hotovely rejected the notion of expelling Jews from their homes, calling the move “ethnic cleansing”.

“You can’t transfer people, it’s an abolishment of human rights,” she said, “but [claim] it’s okay when it comes to Jews.”

“[T]ransferring Jews is an ethnic cleaning. It was very difficult for some people to hear that, but it’s the truth.”

Hotovely instead called for Israeli sovereignty over Judea and Samaria, and the rejection of “Palestinian” statehood.

“Every future solution should include Judea and Samaria under Israel’s sovereignty, because this is the Jewish homeland.”

The Deputy Foreign Minister said the failure of successive attempts to reach a final status agreement based on the two-state solution revealed the idea’s fundamental flaws, adding that it was time to end the “myth of occupation” the push for Palestinian statehood was rooted in.

“Three American presidents, six secretaries of state made dramatic efforts to find a solution,” but they “all came back with empty hands.”

“The term ‘occupation’ is legally wrong and historically wrong.

“We need a way to start speaking of a new way of thinking of the fact that Jews should live in their homeland.

“No Jew can live in Tel Aviv if he doesn’t have a connection to Judea and Samaria.”