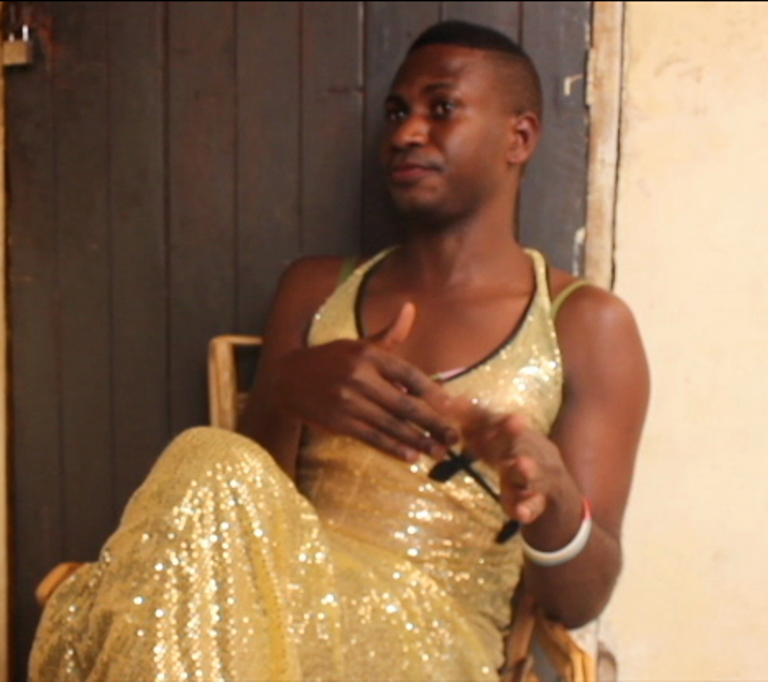 This man in Uganda identifies as a woman.

The federal government is spending $393,790 to study Ugandan men who identify as women…  in a study designated for men. The Free Beacon reports:

A new grant worth $163,996 was awarded just six days into the Trump administration, continuing a project that was initially awarded in April 2016.

Leading researchers on the project say it is “problematic” that there is an “almost complete lack of research examining the HIV risk of sexual minority women and transgender people” in the African country.

“HIV/AIDS is a major contributor to morbidity and mortality in Uganda, with an estimated 7.3 [percent] adults HIV Positive,” according to the grant for the study. “[M]en who have sex with men (MSM) bear a particularly high disease burden, with 13.2 [percent] living with HIV. Despite this increased risk, there is a considerable dearth of scientific literature documenting the barriers and facilitators to behavior change in this vulnerable Population. We need to better understand the HIV risk and protective behaviors of MSM and other sexual minority men in Uganda, if we are to develop effective Prevention programming.”

A nonprofit group based in California (shock!) is conducting the study. The Center for Innovative Public Health Research’s other recent ground-breaking discoveries include:

Of course, what’s $400,000 here and there when you’re spending the American tax dollar?  But here’s the real kicker from the researchers, who are desperately trying to justify their extravagant expense:

The researchers argue that the few studies of transgender individuals in Africa have incorrectly classified biological men who think they are women as men in scientific research.

Remember when conservatives were the ones supposedly against science?