Foreign-Born More Likely To Have Job Than Native-Born Americans

Foreign-born people in the U.S. were more likely to have a job last year than native-born Americans, based on new data from the Bureau of Labor Statistics. 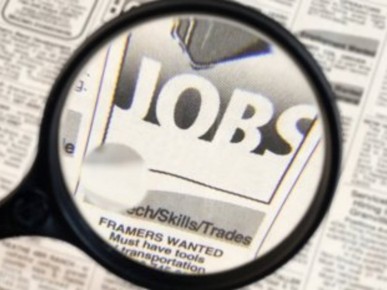 In addition to boasting a lower unemployment rate and an increasing share of the labor force, the foreign born population also beat out their native-born counterparts in labor-force participation.

In 2014, the foreign-born labor force participation rate was 66.0 percent compared to the 62.3 percent for the native-born.

To be sure, the foreign-born share of the labor force varied from region to region.

In terms of ethnicity, Hispanics, the BLS reported, constituted 48.3 percent of the foreign-born labor force, Asians accounted for 24.1 percent.

The foreign-born were less likely to out-earn their native-born counterparts, however the BLS reports that the earnings chasm diminishes at higher levels of education.