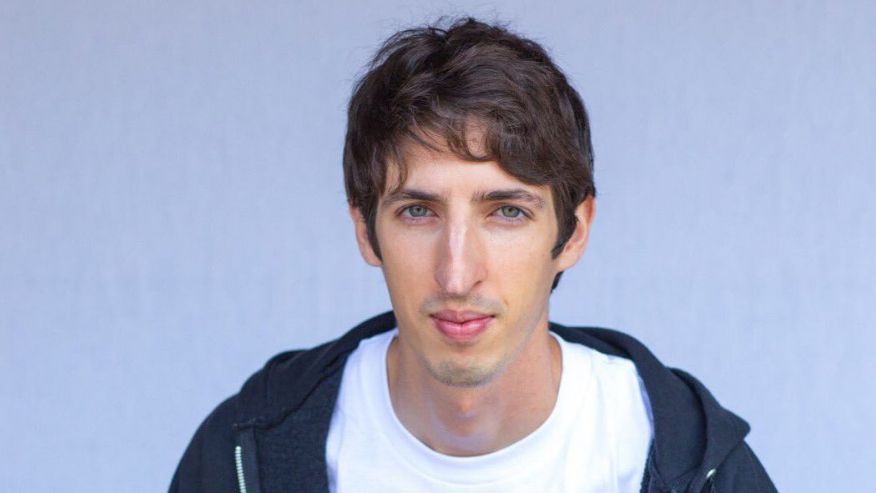 Cast your mind back, if you will, to last August. James Damore, an engineer at Google, found himself thrust into the internet limelight after writing an internal memo (which was leaked) that was portrayed as anti-female or anti-diversity. What Damore actually said was that Google was an “Ideological Echo Chamber,” going about increasing diversity the wrong way, such as by having support groups that were open only to certain races or genders, favoring “diversity” hires, and catering to “hypersensitivity.” He then went on to suggest what he considered better ways to increase diversity.

He confronted Google over their left-wing political bias and their politically correct conformity. After he was raked over the coals online for writing things he didn’t actually write in his initial memo, he was fired.

“Google’s open hostility for conservative thought is paired with invidious discrimination on the basis of race and gender, barred by law. Google’s management goes to extreme — and illegal — lengths to encourage hiring managers to take protected categories such as race and/or gender into consideration as determinative hiring factors, to the detriment of Caucasian and male employees and potential employees at Google.”

They are represented by Harmeet Dhillon, who was on President Trump’s shortlist to lead the Justice Department’s civil rights division.

Last November James Damore was one of the recipients of the David Horowitz Freedom Center’s Annie Taylor Award for Courage for his courage in confronting Google’s totalitarian culture of political correctness.