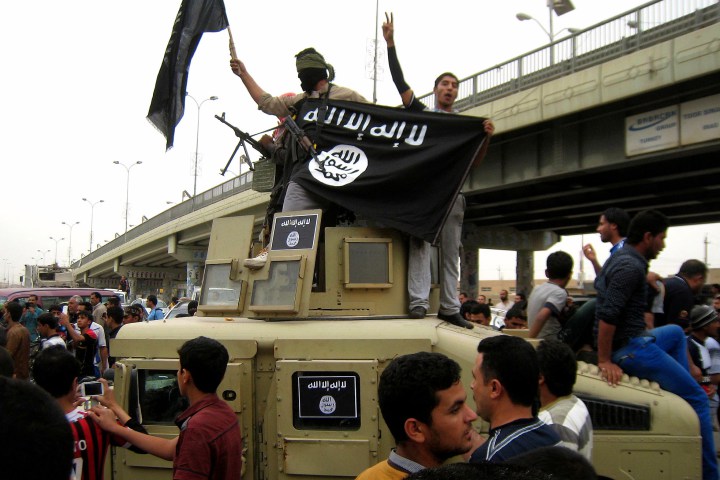 A top Iraqi diplomat told world leaders that ISIS is harvesting the organs of its victims to fund its murderous operations, the latest charge of barbarity in a list that already includes mass beheadings, burning people alive, crucifying children and throwing people off buildings.

The shocking new claim was presented by the Iraqi ambassador to the United Nations, who said bodies have turned up in mass graves bearing surgical incisions and missing organs such as kidneys. Ambassador Mohamed Alhakim leveled the charge as he asked the Security Council to investigate whether ISIS is harvesting and selling the organs of those it executes. The claim followed an unconfirmed report late Tuesday that as many as 45 people captured by the Islamic State in the Anbar province town of al-Baghdadi had been rounded up and burned alive.

“We have bodies,” Alhakim told his international counterparts. “Come and examine them. It is clear they are missing certain parts.”

Alhakim, who said a dozen doctors have been executed in Mosul for refusing to participate in organ harvesting, briefed the council on the overall situation in Iraq and accused the Islamic State group of “crimes of genocide” in targeting certain ethnic groups. The outgoing UN envoy to Iraq, Nikolay Mladenov, told the council that 790 people were killed in January alone by terrorism and armed conflict.

Mladenov noted the increasing number of reports and allegations that the Islamic State group is using organ harvesting as a financing method, but he said only that “it’s very clear that the tactics ISIL is using expand by the day.” He used an alternate acronym for the group.