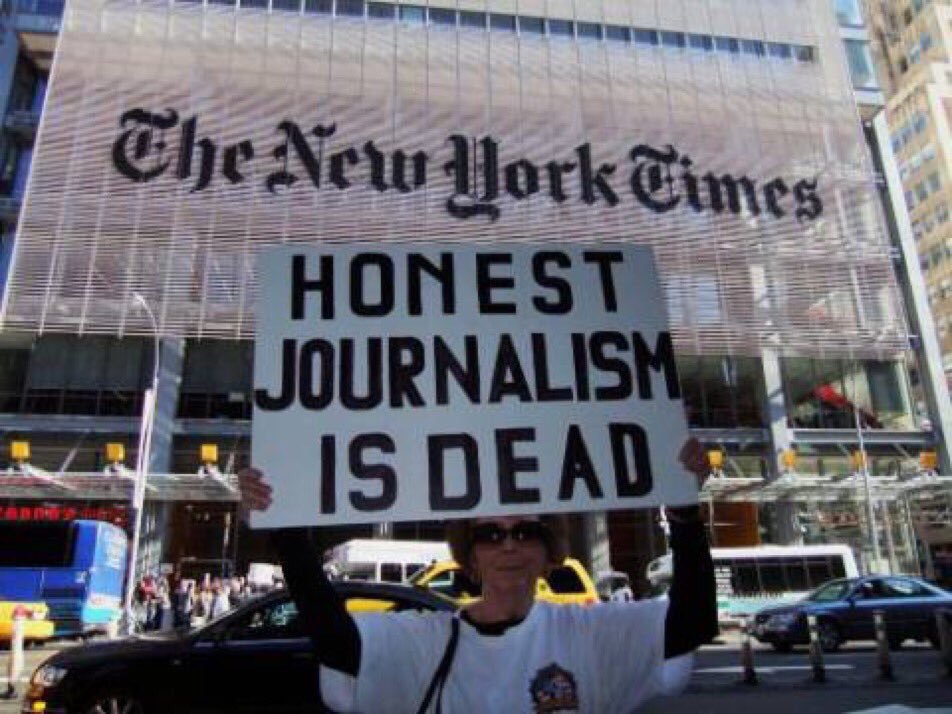 The great thing about the pampered millionaire players and NFL owners coming out and disrespecting the country, the flag and the military is that it reveals just exactly what kind of people they truly are. The pampered players, many of whom who came from humble beginnings make tens of millions of dollars that we as kids used to play in school or our back yard for the pure entertainment value. Now, The New York Times mask has finally slipped off as they are cheering on communism and China, especially for women.

For all its flaws, the Communist revolution taught Chinese women to dream big https://t.co/Fci82iAPxM

This is why media elitists hate the middle class voter so much. They aren’t smart enough to realize that socialism/communism is better for them than capitalism or the American way of life. The “fundamental transformation” Obama talked about five days before winning his first term is exactly this. Changing America into a socialist-communist nation. The New York Times doesn’t have to pretend anymore that they aren’t for full blown communism.