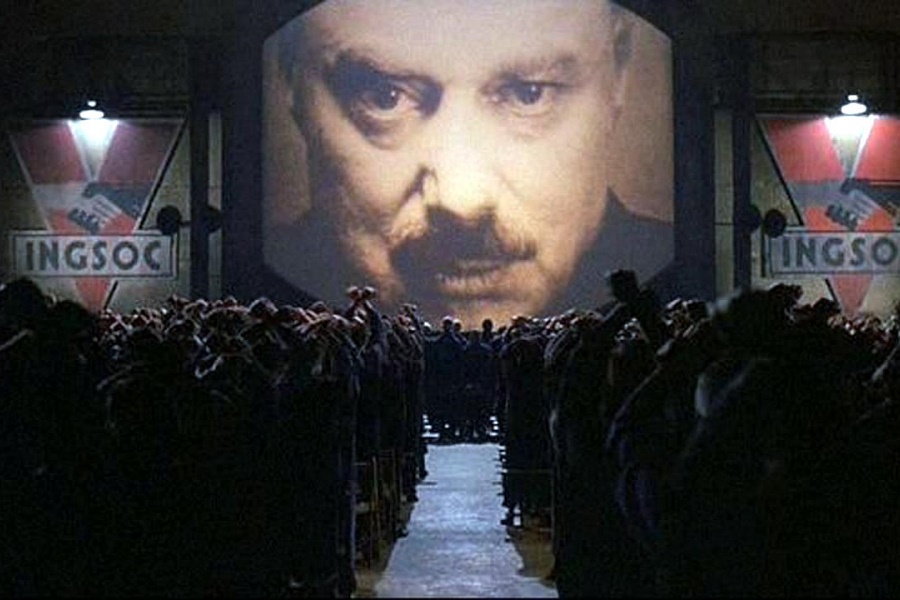 The US government was already planning its legally-backed crackdown on anything it would eventually label “fake news.”

Late on Friday, with the US population embracing the upcoming holidays and oblivious of most news emerging from the administration, Obama quietly signed into law the 2017 National Defense Authorization Act (NDAA) which authorizes $611 billion for the military in 2017.

In a statement, Obama said that:

Today, I have signed into law S. 2943, the “National Defense Authorization Act for Fiscal Year 2017.” This Act authorizes fiscal year 2017 appropriations principally for the Department of Defense and for Department of Energy national security programs, provides vital benefits for military personnel and their families, and includes authorities to facilitate ongoing operations around the globe. It continues many critical authorizations necessary to ensure that we are able to sustain our momentum in countering the threat posed by the Islamic State of Iraq and the Levant and to reassure our European allies, as well as many new authorizations that, among other things, provide the Departments of Defense and Energy more flexibility in countering cyber-attacks and our adversaries’ use of unmanned aerial vehicles.”

Much of the balance of Obama’s statement blamed the GOP for Guantanamo’s continued operation and warned that “unless the Congress changes course, it will be judged harshly by history,” Obama said. Obama also said Congress failed to use the bill to reduce wasteful overhead (like perhaps massive F-35 cost overruns?) or modernize military health care, which he said would exacerbate budget pressures facing the military in the years ahead.

But while the passage of the NDAA – and the funding of the US military – was hardly a surprise, the biggest news is what was buried deep inside the provisions of the Defense Authortization Act.

Recall that as we reported in early June, “a bill to implement the U.S.’ very own de facto Ministry of Truth had been quietly introduced in Congress. As with any legislation attempting to dodge the public spotlight the Countering Foreign Propaganda and Disinformation Act of 2016 marks a further curtailment of press freedom and another avenue to stultify avenues of accurate information. Introduced by Congressmen Adam Kinzinger and Ted Lieu, H.R. 5181 seeks a “whole-government approach without the bureaucratic restrictions” to counter “foreign disinformation and manipulation,” which they believe threaten the world’s “security and stability.”

Also called the Countering Information Warfare Act of 2016 (S. 2692), when introduced in March by Sen. Rob Portman, the legislation represents a dramatic return to Cold War-era government propaganda battles. “These countries spend vast sums of money on advanced broadcast and digital media capabilities, targeted campaigns, funding of foreign political movements, and other efforts to influence key audiences and populations,” Portman explained, adding that while the U.S. spends a relatively small amount on its Voice of America, the Kremlin provides enormous funding for its news organization, RT.

“Surprisingly,” Portman continued, “there is currently no single U.S. governmental agency or department charged with the national level development, integration and synchronization of whole-of-government strategies to counter foreign propaganda and disinformation.”

Long before the “fake news” meme became a daily topic of extensive conversation on such discredited mainstream portals as CNN and WaPo, H.R. 5181 would task the Secretary of State with coordinating the Secretary of Defense, the Director of National Intelligence, and the Broadcasting Board of Governors to “establish a Center for Information Analysis and Response,” which will pinpoint sources of disinformation, analyze data, and — in true dystopic manner — ‘develop and disseminate’ “fact-based narratives” to counter effrontery propaganda.

In short, long before “fake news” became a major media topic, the US government was already planning its legally-backed crackdown on anything it would eventually label “fake news.”