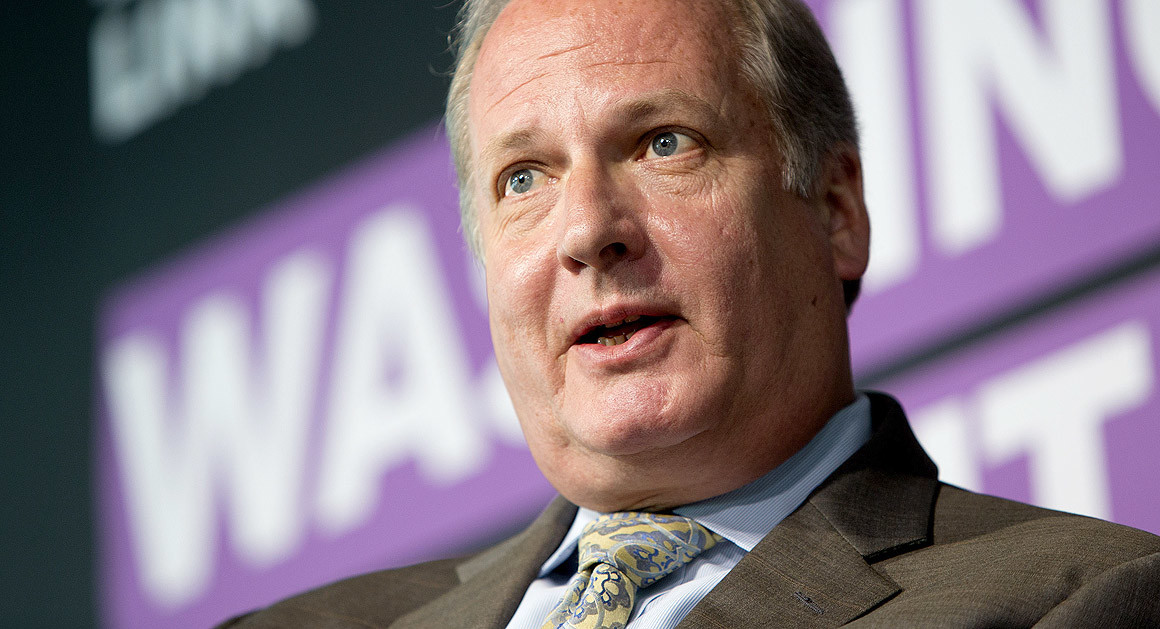 I realize the headline from CNBC refers to Vin Weber as a “former top Gingrich ally”, but he is more precisely one of Paul Manafort’s closest friends and works at Mercury, LLC, Manafort’s former employer.

Vin Weber, a key early lieutenant in the Newt Gingrich revolution that transformed the U.S. House of Representatives and the GOP, rejected the candidacy of Donald Trump on Wednesday as “a mistake of historic proportions” for his party.

“I won’t vote for Trump,” said Weber, who represented Minnesota in the House for 12 years beginning in the Reagan era. “I can’t imagine I’d remain a Republican if he becomes president.”

Now a Washington lobbyist, Weber said he hadn’t decided whether he would vote for Hillary Clinton. But he said he had no hope that Trump would change his behavior and become a suitable representative of the Republican Party.

What a coincidence. One of Manafort’s longest, closest friends calls Donald Trump’s nomination a “mistake of historic proportions” shortly after Manafort departs the building.

And yes, it is worth noting he also helped Gingrich in the Republican Revolution of the 90’s.

Just fascinating timing on this.