Only Cruz Has Potential to Unite The Party; Trump Can’t Unite Conservatives 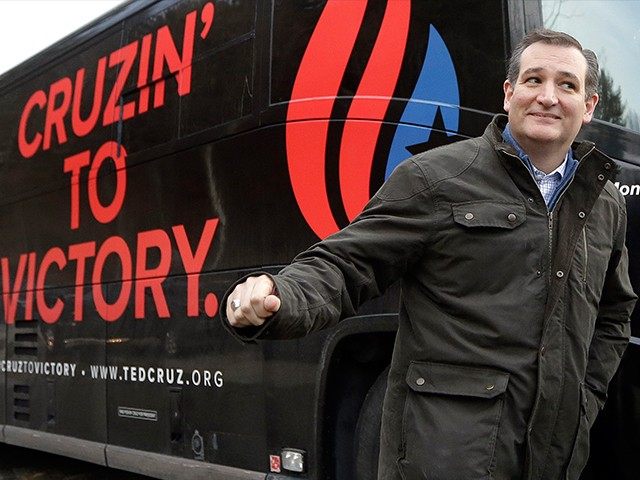 On Tuesday’s broadcast of Breitbart News Daily, Breitbart News executive chairman Stephen K. Bannon spoke with Richard Viguerie, author of Takeover: The 100-Year War for the Soul of the GOP and How Conservatives Can Finally Win It, on the current state of 2016 Republican primary and the importance of uniting all Republicans to face the Democrats in November.

Saying that he doesn’t trust businessman Donald Trump ideologically, Viguerie added: “Cruz is the best candidate I’ve seen since Ronald Reagan and in many ways he’s more ideologically consistent than Reagan.” His feeling is that with the establishment currently divided across several candidates, Cruz can to rally not just conservatives, but the entire GOP. Viguerie said the GOP hasn’t been fully united since 1988 and “only Cruz has potential to unite the party.”

Viguerie cited not only the traditional three legs of the Republican stool represented by Reagan — fiscal, social conservatism and national security — but added the Tea Party component, an emerging Libertarian wing and, finally, the GOP establishment. Unlike Trump, or any of the establishment candidates, Viguerie sees Cruz winning the White House handily in November given his ability to unite all six factions.

He also dismissed the current GOP establishment in Washington as more aligned with Democrats than the GOP’s grassroots base.

When questioned on Cruz’s past defense of TPA in the Wall Street Journal, Viguerie said he didn’t see it as a deal breaker. It was one issue Cruz has since changed his mind on, he said, while maintaining an otherwise ideologically conservative worldview on nearly everything else.