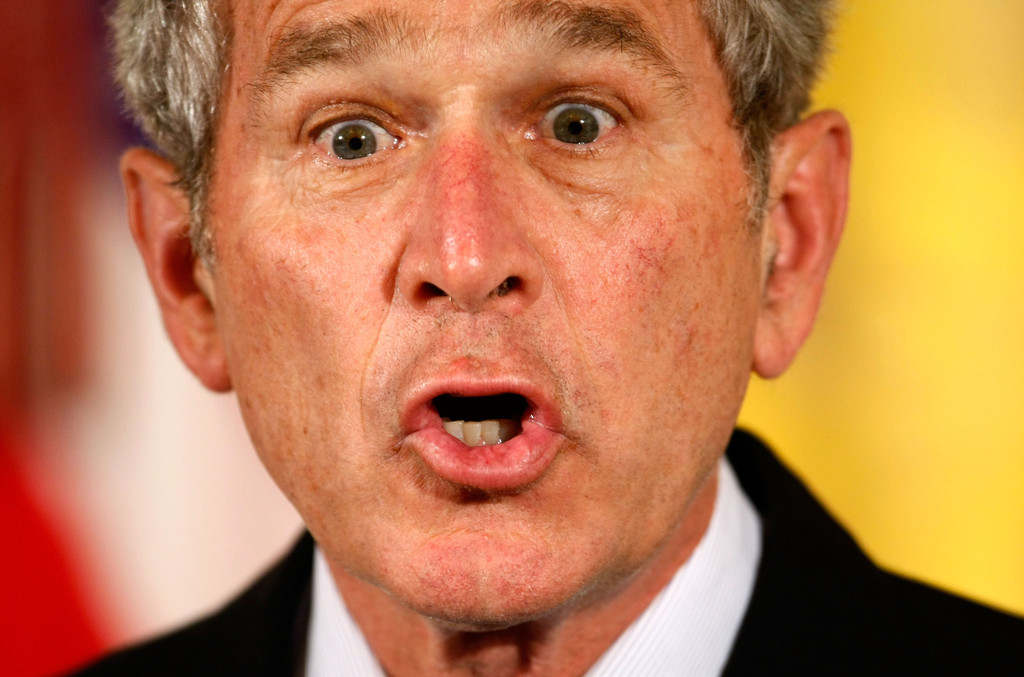 Inside a sleek Denver condominium, George W. Bush let a hundred donors to his brother’s campaign in on a secret. Of all the rival Republican candidates, there is one who gets under the former president’s skin, who he views as perhaps Jeb Bush’s most serious rival for the party’s nomination.

It isn’t Donald Trump, whose withering insults have sought to make Jeb pay a political price for his brother’s presidency. It also isn’t Marco Rubio, Jeb’s former understudy who now poses a serious threat to his establishment support.

“I just don’t like the guy,” Bush said Sunday night [about Ted Cruz], according to conversations with more than half a dozen donors who attended the event.

One donor in the room said the former president had been offering mostly anodyne accounts of how the Bush family network views the current campaign and charming off-the-cuff jokes, until he launched into Cruz.

“I was like, ‘Holy ****, did he just say that?’” the donor said. “I remember looking around and seeing that other people were also looking around surprised.”